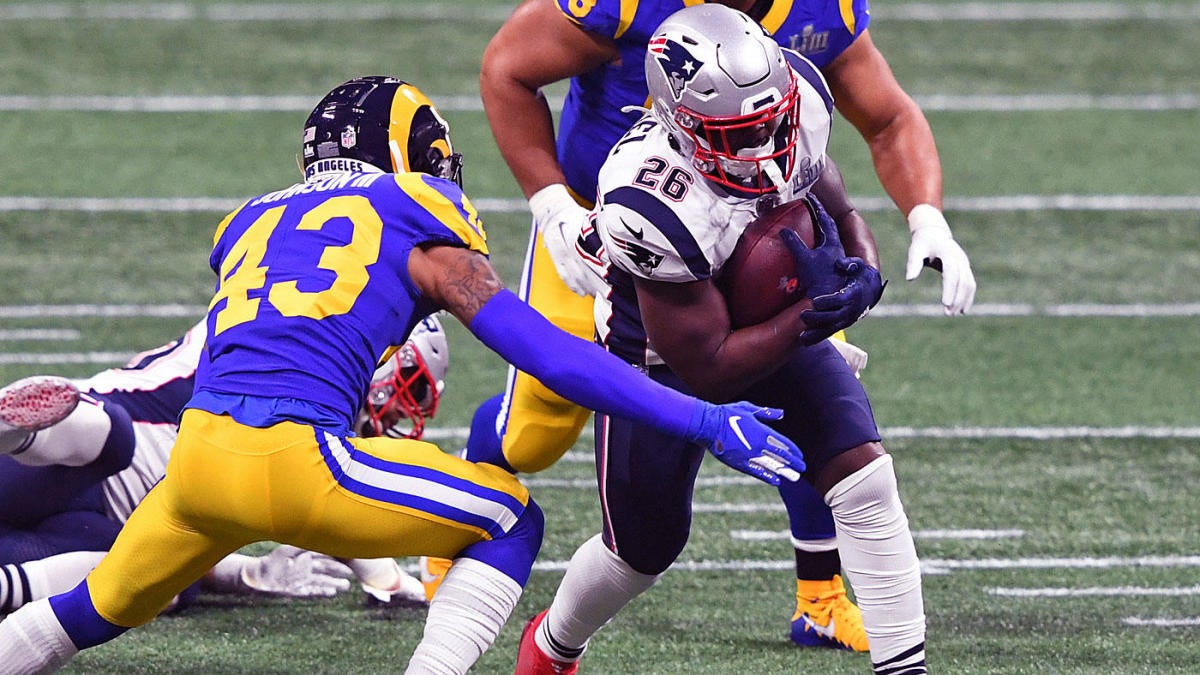 The Patriots surprised some when they used an early-round pick on Alabama running back Damien Harris, with Sony Michel already in the stable and coming off a very impressive rookie season. But the move made a lot more sense after Michel underwent knee surgery this offseason, as it stands to reason the Patriots plan to be a run-heavy team and want lots of depth as well as insurance in case Michel isn’t completely healthy.

Good news for them though: Michel is “progressing quickly” in his rehab from surgery according to a report from Mike Giardi of NFL Network. Giardi also reports that Michel has been spending plenty of time in the TB12 facility, working with Tom Brady’s performance center.

As noted in the headline, this could be somewhat controversial given how things have played out between the Patriots and Brady’s training group in years past.

In 2018, Guerrero was spotted back on a team flight prior to the 2018 season, which indicated things might have been patched up. The season also ended in the Patriots hoisting their sixth Lombardi Trophy under Belichick and with Brady at quarterback.

Before last season, Julian Edelman was given a four-game PED ban by the NFL. Many in the NFL connected Edelman’s work with Guerrero, who defended himself against any speculation. Asked about such assertions, Brady called them “ridiculous.”

Regardless of what people think about Guerrero and his work, he certainly qualifies as controversial when it comes to the Patriots over the last few years. But he’s also had great success helping Brady lengthen his career, and it’s quite clear that several different Patriots players appreciate working with the TB12 group.

Add Michel to the list. If he’s able to return to training camp — which is the expectation — the Patriots will certainly appreciate Guerrero helping him out. This is the second offseason where Michel’s had a knee procedure.

The former Georgia back missed a couple of games last year as a rookie, but was a key component for the Patriots playoff run, producing 336 rushing yards on 71 carries in the Pats’ three playoff wins, including a 94-yard effort in the Super Bowl. They’ll certainly hope to have him for the full season, especially with the way things are progressing, but with Harris on board they can afford to be a little patient with the second-year back.