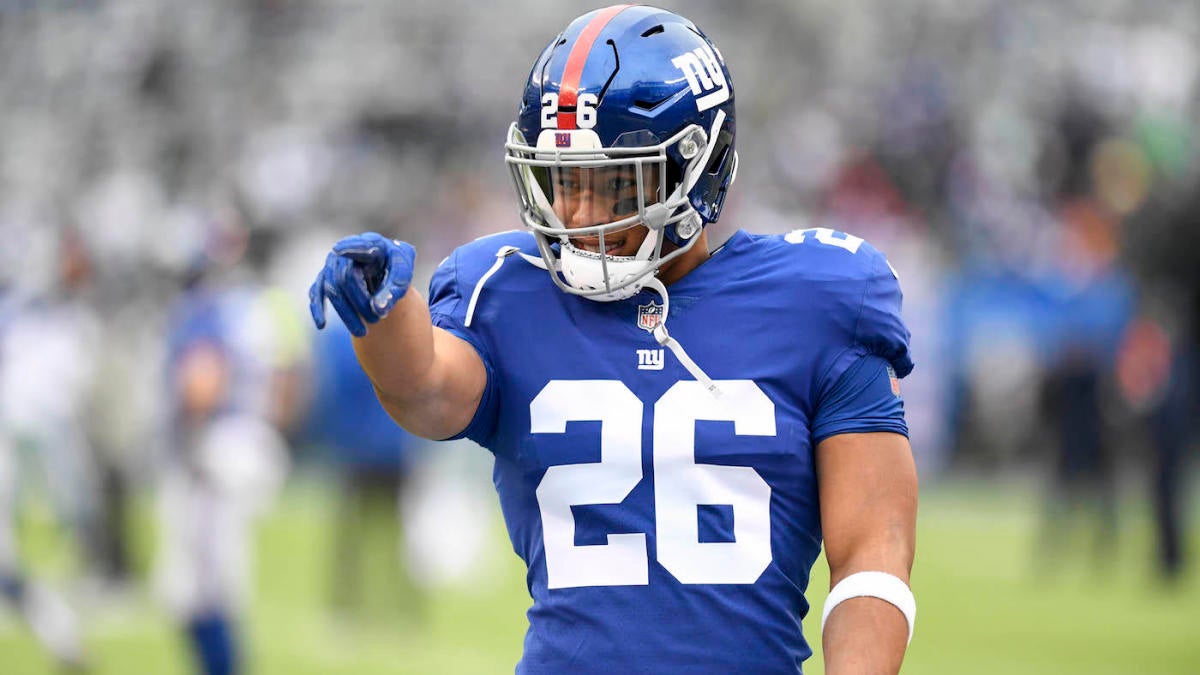 Throughout the 2018 season, it was fairly clear that only two players had any realistic shot at winning Offensive Rookie of the Year: No. 1 overall pick Baker Mayfield, and No. 2 overall pick Saquon Barkley. Mayfield led the Browns (!) to a 6-7 record in his 13 starts and also secured a comeback victory in his first appearance, completing 64 percent of his passes at an average of 7.7 yards per attempt, with 27 touchdowns and 14 interceptions along the way. Barkley ran for 1,307 yards and 11 scores, and added 91 catches for 721 yards and another four touchdowns through the air. In other words: they were both really damn good.

But they had more than just bragging rights on the line. The rookie duo became friendly during the draft process last year, and placed a bet on the outcome of the ROY race.

“It’s for a chain,” Barkley said earlier this year. “The loser’s got to get someone else a chain. We get to pick the chain and we get to have fun with it because obviously everyone’s talking about who’s going to win, and at the end of the day we’d love to see each other win, but we’d also love to see ourselves win too, but we made a little bet with it just to show how friendly we are that it’s bigger than just the award.”

Barkley ended up taking home the hardware, and early Saturday morning, he showed off the chain Mayfield bought him to commemorate the victory.

QUADS is absolutely the most fitting possible chain someone can get for Barkley, whose quads are — for lack of a better word — scarily enormous. Good on Baker for paying up on the bet. And Barkley better wear that chain to the next Browns-Giants game.