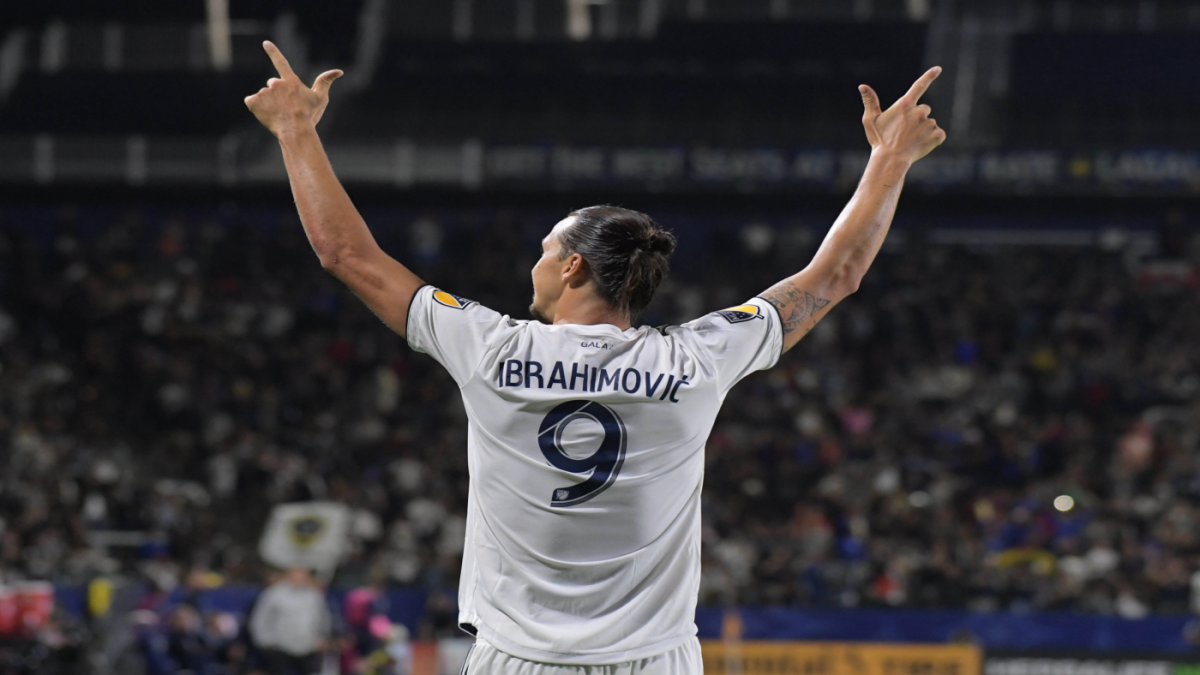 Major League Soccer announced its 2019 All-Star Fan XI on Friday, cementing the spots of some of the league’s most important players in the All-Star Game set for Wednesday, July 31 in Orlando. With 10 players voted in by fans and one through a voting challenge from EA Sports, four Atlanta United players made the list. Here’s how the team is composed:

That’s a pretty stacked team that only seems to be missing Josef Martinez, but it was going to be hard for the Atlanta man to make the team at this stage with how well Ibrahimovic, Rooney and Vela are playing. Vela is the favorite for MVP this season and has 16 goals, and Barco is a nice face to see in the All-Star Game after a rough first season with the club. He performed well for Argentina at the U-20 World Cup and has increased his confidence.

The complete roster for the game will be announced at a later date, and it will include two picks by commissioner Don Garber and those selected by Orlando City coach James O’Connor, who will coach the team.