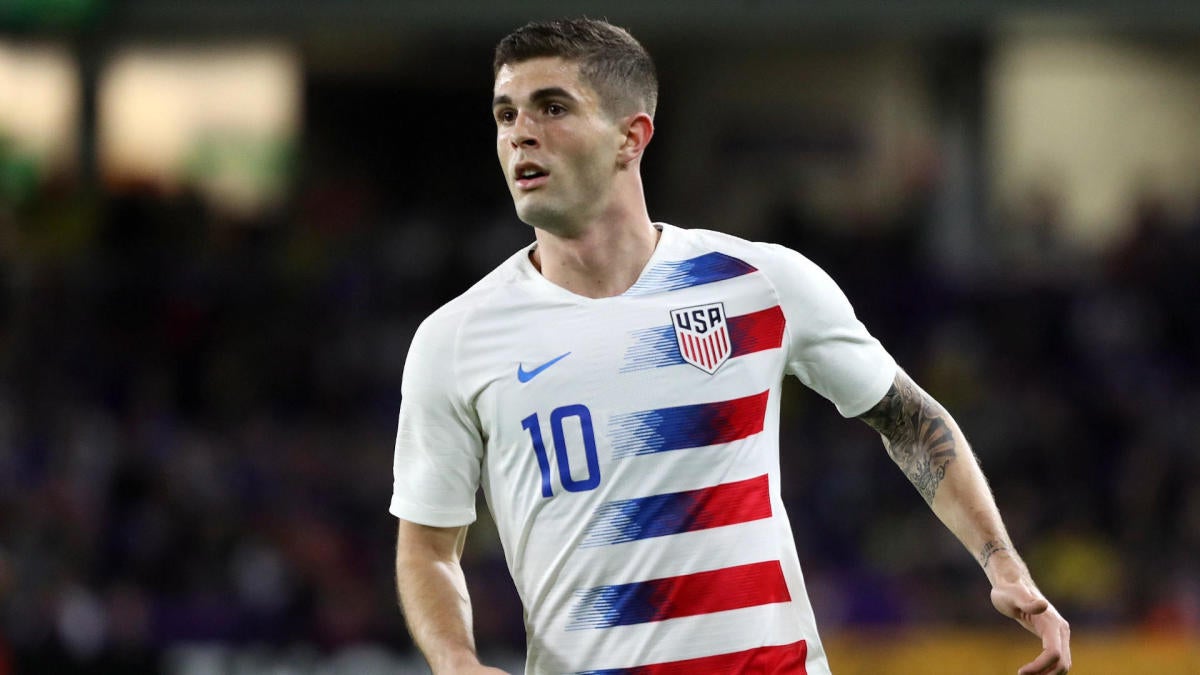 And the model has crushed its 2019 Women’s World Cup picks, returning a healthy profit already to anyone following it. The model correctly predicted the stunning Japan-Argentina draw (+825) — a more than 8-1 long shot — and was all over USA’s victory over Sweden, Brazil beating Italy, Germany outlasting Spain, England topping Scotland and Australia’s dramatic comeback win over Brazil.

Now, the model has its sights set on the Gold Cup 2019 and USA vs. Trinidad & Tobago. We can tell you it’s leaning under, but its much stronger play is on the USA vs. Trinidad and Tobago money line. You can only see that pick at SportsLine.

The model knows that the United States, despite its struggles recently, has the much more impressive résumé entering Saturday’s match. The Americans, ranked No. 30 in the world, have friendly victories against No. 18 Mexico, No. 36 Paraguay and No. 39 Costa Rica over the last year, among others. However Trinidad and Tobago, ranked No. 92, has just one win over the last nine months, and that came against the United Arab Emirates, ranked No. 67 in the world.

But just because the United States has the more talented side doesn’t mean it’s the best value on the USA vs. Trinidad and Tobago money line.

The model has taken into account that the Soca Warriors will be the more desperate team on Saturday. After losing its opener to Panama, Trinidad and Tobago needs to come away with at least a draw or risk being eliminated from the 2019 Gold Cup before the final group match. On the other hand, the United States still has an important match against Panama looming and may not push its regulars 90-plus minutes on Saturday if the score allows.

In addition, the Soca Warriors have a history of shocking a more talented American side. In addition to the 2017 win, Trinidad and Tobago beat a young United States side, 2-1, in World Cup qualifying in 2008.

So who wins Trinidad & Tobago vs. USA? And where does all the betting value lie? Visit SportsLine now to see which side of the Trinidad and Tobago vs. USA money line you need to be all over, all from an expert who created a model that’s returned a 2,000 percent profit on bookmakers’ closing odds.