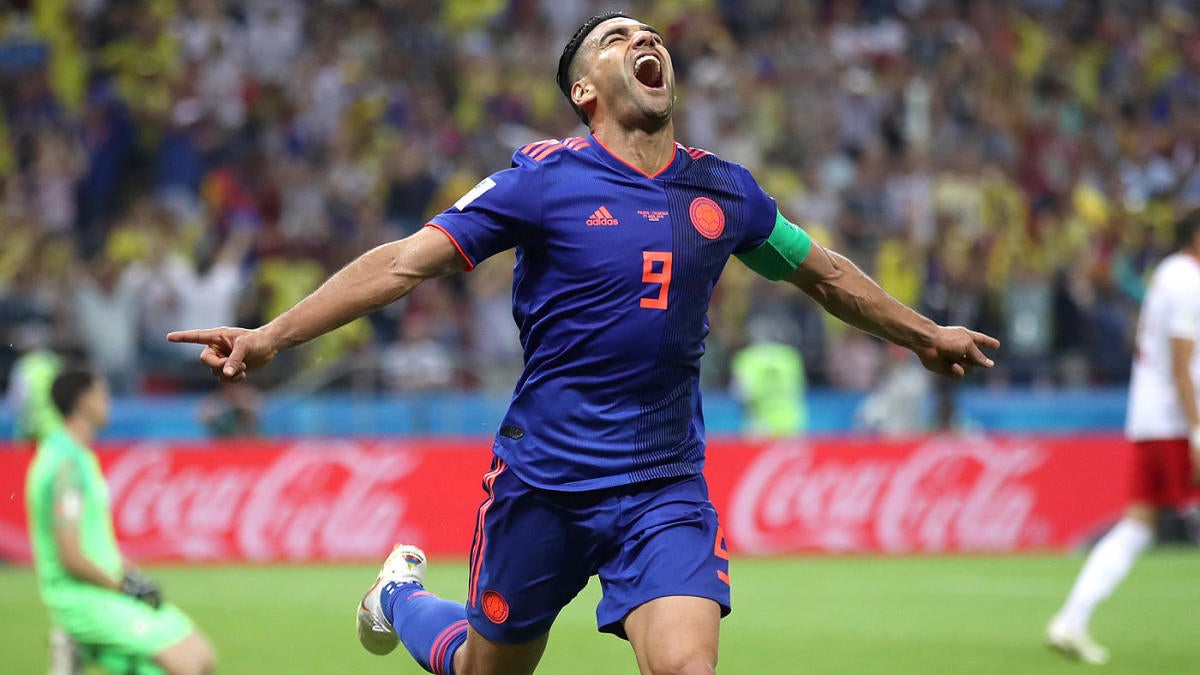 Colombia has already booked its ticket to the Copa America quarterfinals, and Paraguay hopes to do the same thing when they meet on Sunday in the final group stage game. Colombia has already won the group and can rest players, while Paraguay is coming off draws against Qatar and Argentina and needs something here. A draw could be enough, while a win will lock them into second place in the group.

Colombia: The expectation is for Colombia not to play stars like Radamel Falcao and James Rodriguez, but the problem for Paraguay is, Colombia has so much depth and can still beat them without their top key players. Colombian doesn’t have a whole lot to play for, but this it the Copa America. All of these guys want to win, and don’t be shocked to see Colombia do just that.

Paraguay: Miguel Almiron was the best player on the field in the last game against Argentina. His speed gave the Argentina backline trouble, and expect Paraguay to try to find him towards the sideline and let him run at goal. He got the assist in the last game but also does well to draw fouls and dangerous set pieces.

Colombia’s backups get a draw, but it’s enough to get Paraguay through.