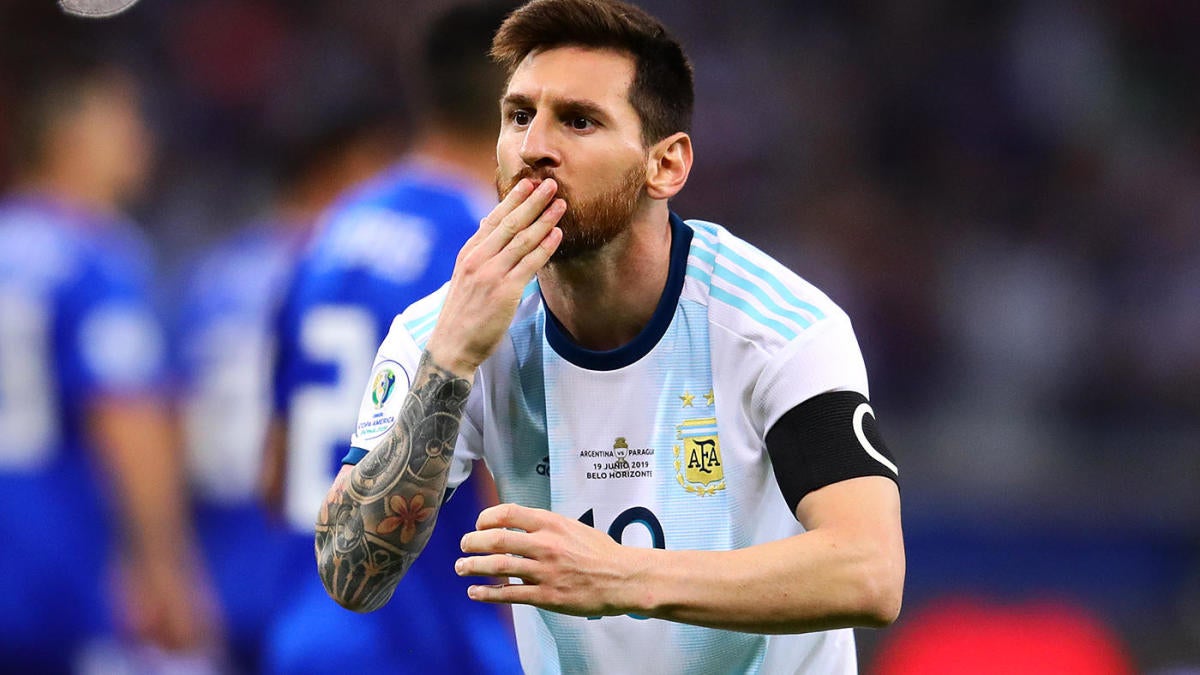 If Argentina is to have any chance of making the knockout stage of the Copa America, it’s going to need to beat Qatar on Sunday in its final group stage game. After a 2-0 loss to Colombia and a 1-1 draw with Paraguay, the underwhelming Albiceleste have to deliver now against a team that has played better than most thought it would, drawing Paraguay and just narrowly falling to Colombia.

Argentina: It’s still unclear how Argentina will line up, but the expectation is for Messi to have two strikers above him in a three-headed attack. It will probably be Sergio Aguero and Lautaro Martinez, though it would be nice to see Paulo Dybala get a chance at some point.

Qatar: These guys already got a result in a game, which we predicted. They have young talent that is formidable and has quite a bit of speed, but on paper Qatar shouldn’t even be able to compete with Argentina for a half. But we all know the Argentina on the field is far from the one on paper. Qatar could get its biggest ever result here.

With two players above Messi to create more chances in attack, it pays off with three crucial points.