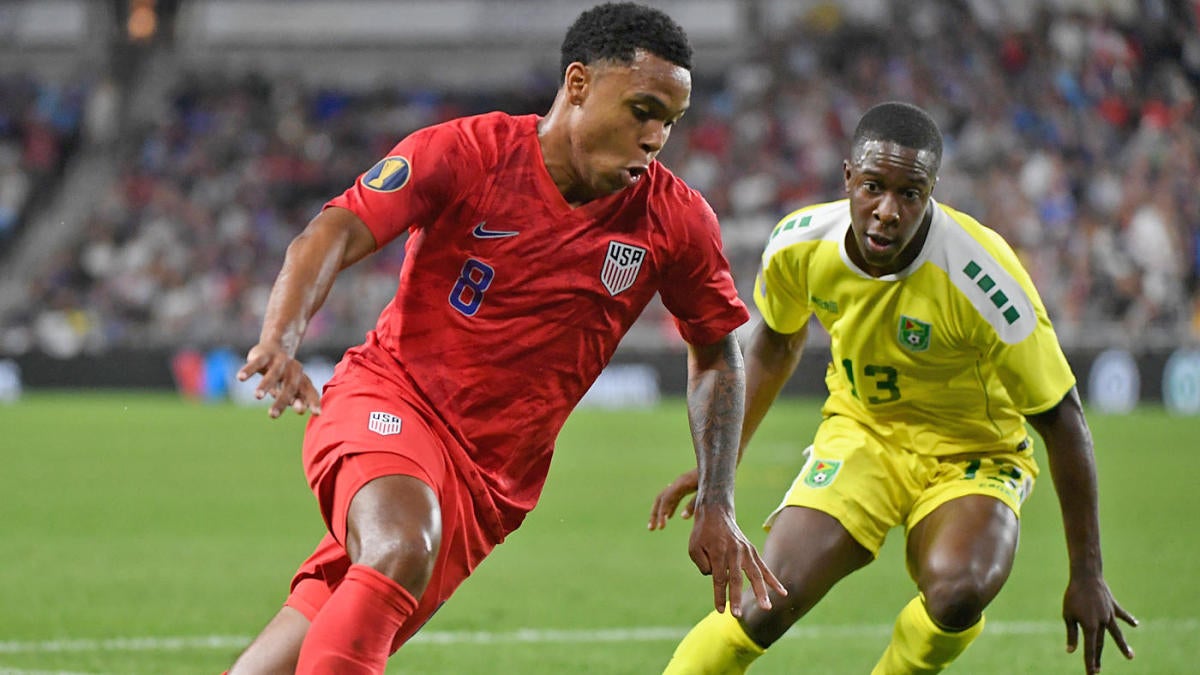 The United States men’s national team hopes to build off its Gold Cup opener over Guyana when it faces Trinidad and Tobago in its second group stage match. Behind two goals from Tyler Boyd, the U.S. beat Guyana 4-0 in the opener, while the Soca Warriors fell 2-0 to Panama. This is the first meeting between the two since the U.S. lost at Trinidad and failed to qualify for the 2018 World Cup.  Here’s how you can watch the match and what to know:

USA: Now it’s all about building momentum. Weston McKennie’s status is still unclear, but even without him the U.S. should be just fine. With Trinidad’s struggles in attack the U.S. can take more chances in the final third to try and put this away. Expect Boyd and Paul Arriola to get another chance to make a big impact on the wing after being the stars of the opener.

Trinidad and Tobago: To say this team is in a goal-scoring drought would be an understatement. They haven’t scored a goal since 2018. That’s right — in 2019, no goals. They’ve played Panama, Canada, Japan, Wales, Iran and Thailand in their last six games and not one goal to show for it. It’s safe to say that if they can’t find their scoring boots here, the U.S. should roll.

The USMNT scores early and blanks the Soca Warriors to move to six points.