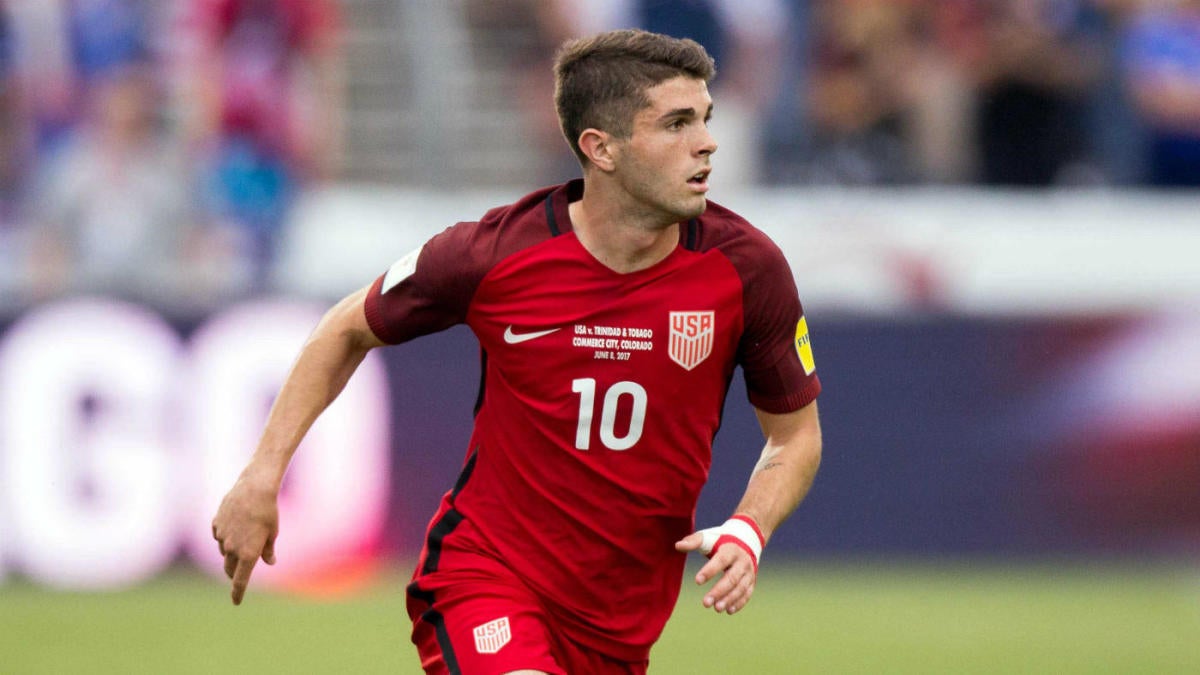 The U.S. Men’s National Team will look to improve to 2-0 in Group D play of the 2019 CONCACAF Gold Cup on Saturday night when it takes on Trinidad & Tobago at FirstEnergy Stadium in Cleveland. The Americans opened group play with a 4-0 victory against Guyana on Tuesday. The much-needed win ended a few negative vibes surrounding the USMNT after it stumbled badly in recent tune-up friendlies against Venezuela (3-0) and Jamaica (1-0). Meanwhile Trinidad and Tobago, which eliminated the United States from World Cup qualifying two years ago, opened the Gold Cup with a 2-0 loss to Panama. Kickoff is set for 8 p.m. ET. The United States is a -650 (risk $650 to win $100) money line favorite, while Trinidad and Tobago is going off as the underdog at +1450 (risk $100 to win $1,450). The draw is +700, and the over-under for total goals scored is 3.5 in the latest USA vs. Trinidad and Tobago odds. Before you make any USA vs. Trinidad and Tobago picks, be sure to see the 2019 Gold Cup predictions from European football expert David Sumpter.

And the model has crushed its 2019 Women’s World Cup picks, returning a healthy profit already to anyone following it. The model correctly predicted the stunning Japan-Argentina draw (+825) — a more than 8-1 long shot — and was all over USA’s victory over Sweden, Brazil beating Italy, Germany outlasting Spain, England topping Scotland and Australia’s dramatic comeback win over Brazil.

Now, the model has its sights set on the Gold Cup 2019 and USA vs. Trinidad & Tobago. We can tell you it’s leaning under, but its much stronger play is on the USA vs. Trinidad and Tobago money line. You can only see that pick at SportsLine.

The model has factored in that the United States will not take Trinidad & Tobago lightly. The last time these sides met, in October 2017, the Americans shockingly lost, 2-1 in the final match of qualifying for the 2018 World Cup. The loss, combined with unlikely wins by Honduras and Panama on the same night, knocked Team USA out of qualifying for the 2018 World Cup. The Americans will be motivated to avoid a similar result on Saturday.

The model also knows that the United States will have the top player on the pitch in Christian Pulisic. The 20-year-old, who set several Bundesliga and Borussia Dortmund records before his transfer to Chelsea, has 10 goals and six assists in 26 appearances for the USMNT.

But just because the United States has the more talented side doesn’t mean it’s the best value on the USA vs. Trinidad and Tobago money line.

The model has taken into account that the Soca Warriors will be the more desperate team on Saturday. After losing its opener to Panama, Trinidad and Tobago needs to come away with at least a draw or risk being eliminated from the 2019 Gold Cup before the final group match. On the other hand, the United States still has an important match against Panama looming and may not push its regulars 90-plus minutes on Saturday if the score allows.

In addition, the Soca Warriors have a history of shocking a more talented American side. In addition to the 2017 win, Trinidad and Tobago beat a young United States side, 2-1, in World Cup qualifying in 2008.

So who wins Trinidad & Tobago vs. USA? And where does all the betting value lie? Visit SportsLine now to see which side of the Trinidad and Tobago vs. USA money line you need to be all over, all from an expert who created a model that’s returned a 2,000 percent profit on bookmakers’ closing odds.