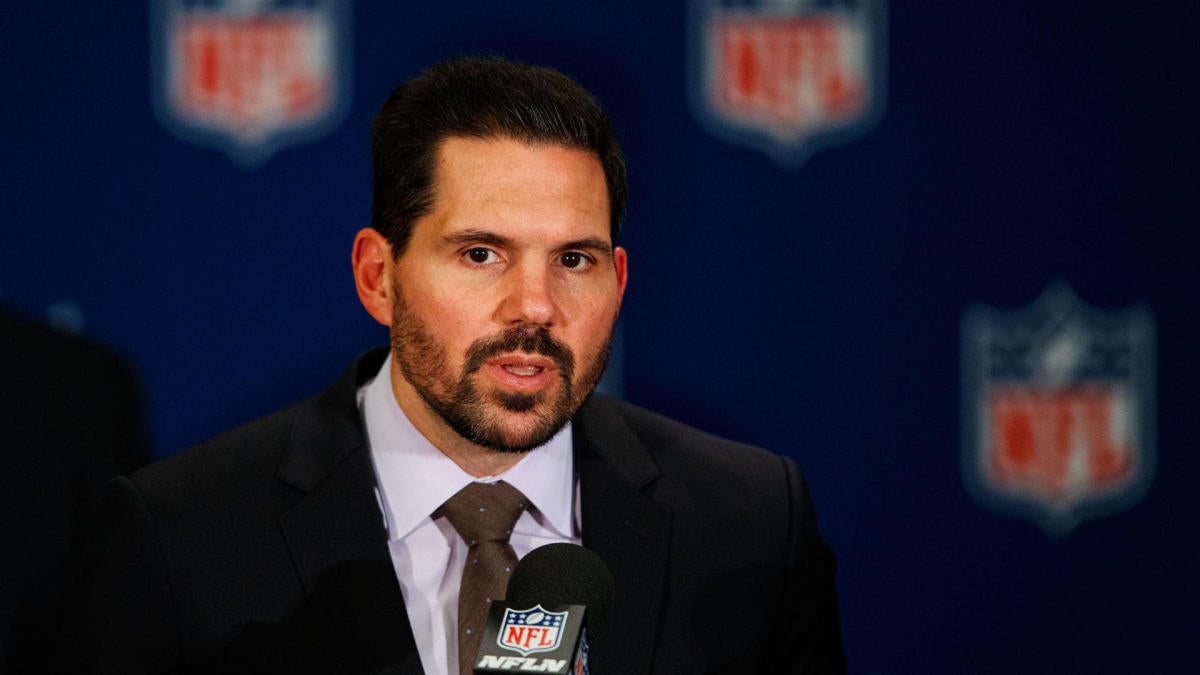 After three months of debate, the NFL finally implemented its new pass interference rule this week, which will allow coaches to challenge all interference plays.

The new rule will also give officials the power to stop play in the final two minutes of each half to review whether or not interference took place. Unlike normal reviews, there will be a stricter criteria for stopping the game for an interference replay. The NFL is asking officials to only stop the game if there is “clear and obvious visual evidence” that a pass interference foul may have occurred.

The new rule should probably just be named after Nickell Robey-Coleman, because the only reason it’s being implemented this year is due to the fact that officials in the Rams-Saints NFC Championship Game didn’t flag Robey-Coleman on a play that was obviously interference.

The botched no-call set off a firestorm of controversy that lasted for months.

Although the NFL seems to have good intentions with the new pass interference rule, at least one former league executive doesn’t think it was such a great idea to change things, and that executive is Dean Blandino, the NFL’s former senior VP of officiating.

If Blandino still worked for the NFL, he likely would have been against making a change, and that’s because he believes that making a rule for one play leads to bad rules.

“In my experience, I never thought creating a rule for one play — even as obvious as that play was, you can get bad rules that way,” Blandino said during a recent interview with Deadspin. “Nobody wants to see [what happened in Rams-Saints], and everybody wants to fix that. But I feel like, you create a rule to fix that play, and what we’re going to see is a whole bunch of other plays that are going to be impacted, and very few of the plays like what happened in the Rams-Saints game.”

Basically, it’s a classic case of, “Be careful what you wish for.” The Saints were basically begging for a rule change to happen and now that it’s happened, there’s a very real chance that there could be some unintended consequences.

For instance, if the new rule was in place last season, the Chargers might not have beaten the Chiefs during their Week 15 game. With eight seconds left to play in a game the Chargers would win 29-28, the Chiefs were called for interference on a play where Los Angeles had a third-and-goal on Kansas City’s 10-yard line. After the interference call, the Chargers were given the ball at the 1-yard line, and they ended up scoring the game-winning touchdown on the very next play.

According to NFL Network’s Mike Giardi, if the new rule was in effect last season, the Chargers never would have been given the ball at the 1, because a replay review would have showed that Chargers receiver Mike Williams committed offensive interference, which means there would have been offsetting penalties and the Chargers would have had to run another play from the 10-yard line.

The problem with this example is that there’s still a chance Williams’ penalty wouldn’t get called under the new replay system. Again, officials are only supposed to stop play if it’s “clear and obvious” that there was interference and every official might have a different opinion of what’s clear and obvious, according to Blandino, who ran the league’s officiating department for five seasons (2013-17).

“You know, one person may look at that and think it’s clear and obvious— another may not,” Blandino told Deadspin when asked about the Chiefs-Chargers play. “And then once it goes to review, then the standard — they said that it’s ‘clear and obvious,’ but when you start to look at some of the plays they cited … that’s more of a letter-of-the-law standard. And it’s going to be interesting to see if they start overturning or creating fouls based on that standard, when really, on the field, that was never intended to be pass interference.”

Basically, it sounds like this rule could turn into a confusing mess until officials have time to work through it.

“I don’t think anybody knows exactly how this is going to play out until we start actually playing games,” Blandino said.

The good news for the NFL is that the new rule will only be going into effect for the 2019 season. If the rule ends up being a headache, the league can just scrap it after this season and try to come up with something else to make sure that no NFL team ever gets Robey-Coleman’d ever again.