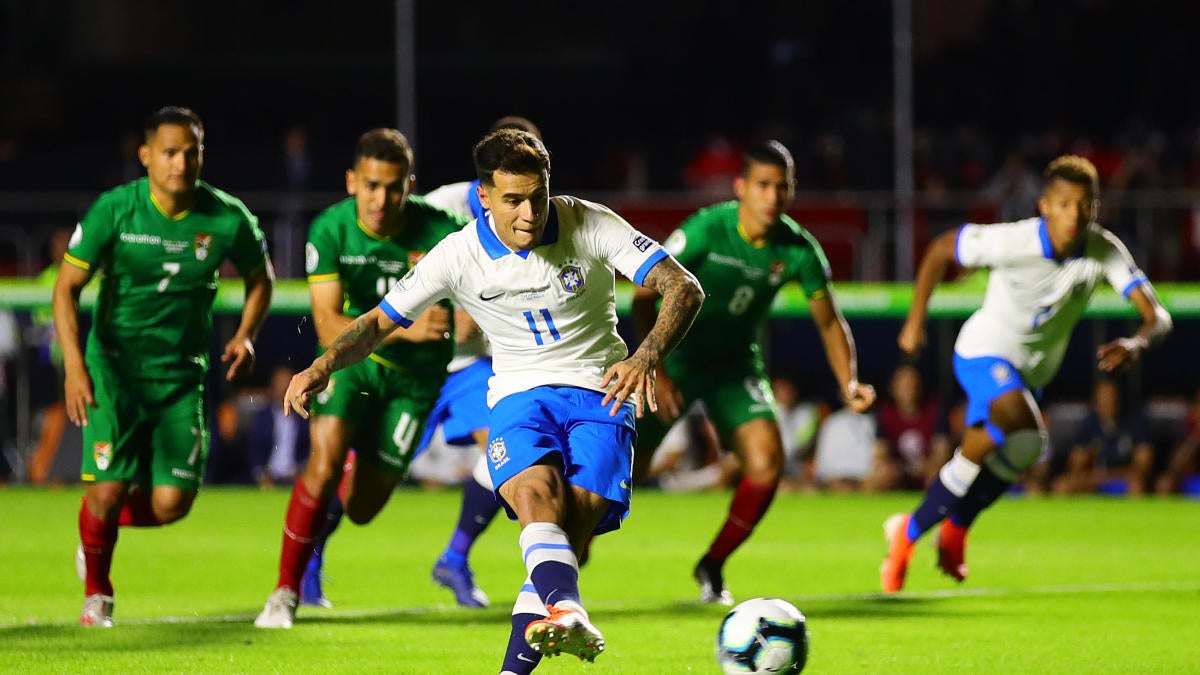 Brazil can wrap up Group A at the Copa America on Saturday with just a draw as it faces Peru in the third group stage match. Both teams are pretty much guaranteed a spot in the round of 16 regardless of the result in this one, though momentum is at stake. Brazil is coming off a 0-0 draw against Venezuela, while Peru beat Bolivia 3-1.

Brazil: After having two goals disallowed against Venezuela due to VAR, Brazil wants nothing more than a blowout victory to boost the confidence of the team and especially the fans. They’ve been creative and had chances, but they’ve also been a bit unlucky. They still are firm contenders to win the cup, but everyone is waiting for them to show their true colors and really dazzle. Could this be the game?

Peru: A point here would be a nice result, but at worst if they lose they should get one of the third-place spots. This team has looked sharp defensively through its first two matches and has plenty of speed on the counter. Expect Paolo Guerrero to get a couple good looks that could salvage a result.

VAR doesn’t spoil the party this time around for the host nation as it gets the win and keeps another clean sheet.