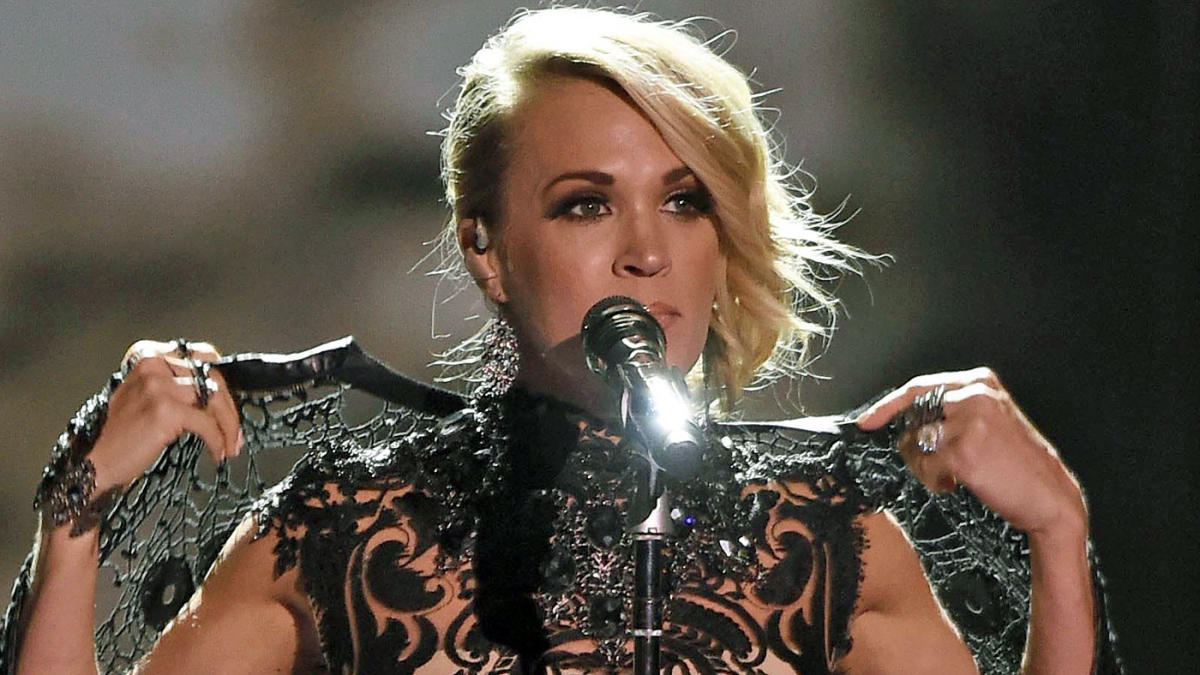 Carrie Underwood was hit with a lawsuit on Wednesday that accuses the country music star of plagiarizing the new “Sunday Night Football” theme song that she started singing for NBC back in 2018.

According to the lawsuit, which was obtained by the Associated Press, a singer named Heidi Merrill believes that Underwood flat out stole the song from her. Merrill and her songwriting team apparently wrote a song called “Game on” back in 2016, and they believe that Underwood used their version to write the SNF intro, which is also called “Game on.” The NFL and NBC are also being sued.

“This is a blatant attempt by a celebrity singer to rip off other artists’ work, and it won’t be tolerated,” Israel said this week, via CNN. “It’s indefensible to steal music created by hard-working songwriters and then broadcast that theft on national television.”

According to the lawsuit, Merrill actually asked Underwood’s team to use her song for the SNF theme. Merrill says she spoke to one of Underwood’s producers about the possibility back in August 2017. After Merrill’s pitch, she later got an email in October 2017 from the producer’s assistant saying that Underwood was going to take a pass on using Merrill’s song. The SNF theme song underwent a change after the 2017 season and Underwood didn’t sing the new song for the first time until September 2018.

As for Merrill, she gained some notoriety for writing sports theme songs back in 2015 when she wrote a song for the Nebraska football team called, “Cornhusker Strong.”

The lawsuit against Underwood was filed in Manhattan federal court.

You can decide for yourself below whether or not you think the two songs are similar.

Here’s Underwood’s version of the song…

And here’s Merrill’s version of the song.