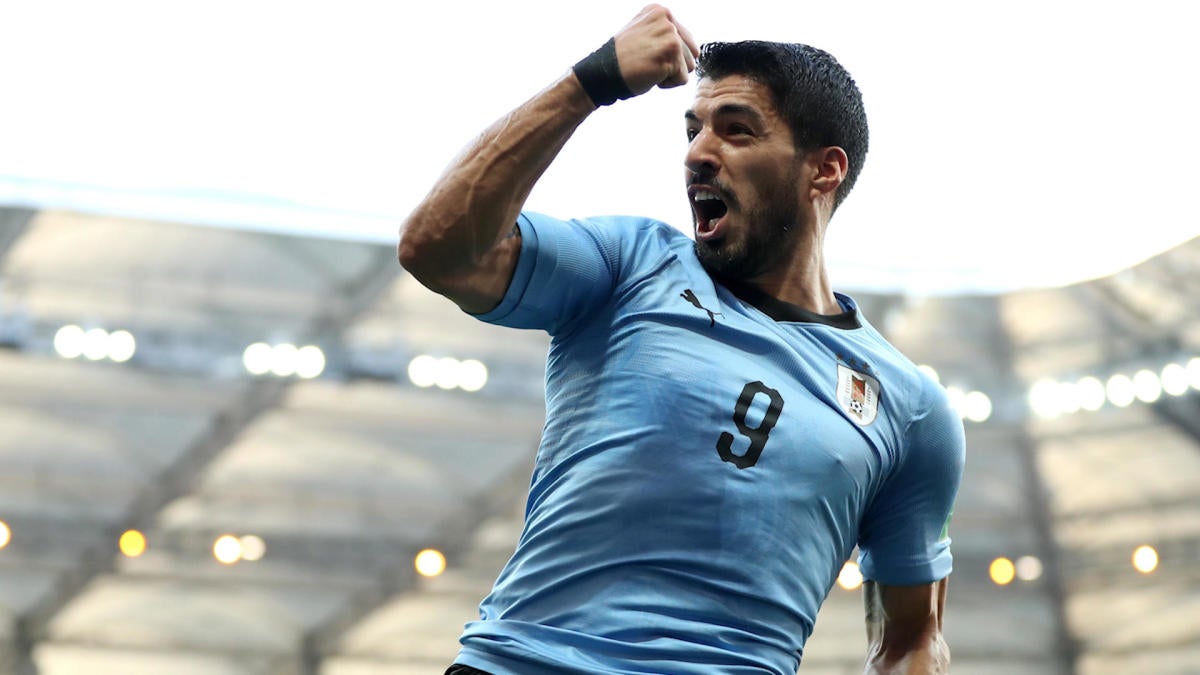 Uruguay can book its ticket to the Copa America quarterfinals on Thursday with a victory of Japan as the two meet in their second group stage match. Uruguay destroyed Ecuador, 4-0, in the opener with Edinson Cavani and Luis Suarez scoring, while Japan lost by the same score to Chile. The South Americans enter as the heavy favorites in this one but have an injury concern that will test them.

Uruguay: Matias Vecino was injured in the opener and will miss the rest of the cup, and that will test the depth of Uruguay’s midfield, but they should be able to recover. With Rodrigo Bentancur, Nahitan Nandez and Lucas Torreira, Uruguay has one of the most talented young midfields in the competition. The responsibility now will be for this midfield to replace Vecino’s production and continue to feed the strikers.

Japan: Japan had 13 shots against Chile but hardly came close. They were too predictable and relied on shots from range. Expect them to try and get a bit closer through quicker passes, because over the top they won’t do damage. Uruguay’s defense is a strong one, and it will be even harder to score here. They’re not expected to have much of a chance here.

From start to finish, Uruguay punishes Japan and repeats the scoreline from the opener.