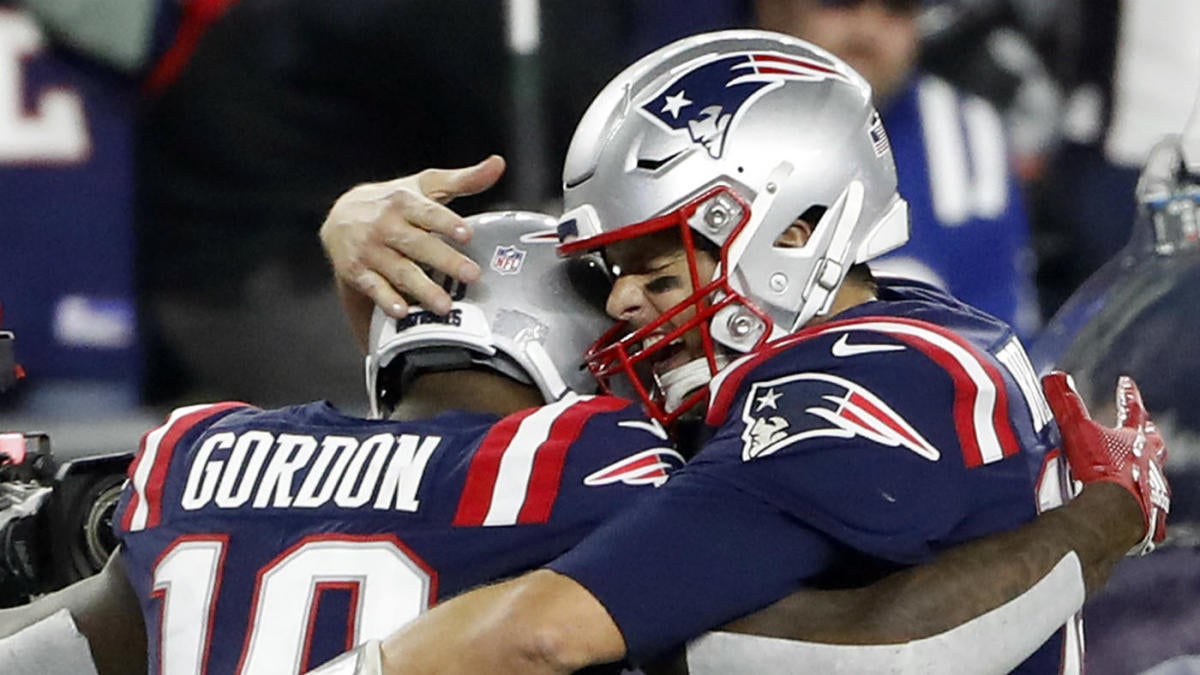 With the retirement of Rob Gronkowski, the New England Patriots‘ pass-catching corps is bound to experience a re-shuffling this coming season. Julian Edelman will surely remain a prioritized target for Tom Brady, but beyond that, targets appear to be up for grabs.

New England brought back Phillip Dorsett for another season, drafted N’Keal Harry in the first round, has 2018 draft pick Braxton Berrios returning from injury, and signed Demaryius Thomas, Maurice Harris, and Dontrelle Inman; but there’s also a possibility that 2018 trade acquisition Josh Gordon could be reinstated from his current indefinite suspension for once again violating the league’s substance-abuse policy.

If he is reinstated, he’ll have the benefit of having worked on his chemistry with Brady during the offseason. Brady posted an Instagram video this week revealing that he’s been throwing the ball around with Gordon.

Gordon played 11 games for the Pats last season, catching 40 of 68 passes thrown in his direction for 720 yards and three scores. As Pro Football Focus’ Pat Thorman noted, Brady was actually more successful throwing to Gordon during their short time together than any other target in his career.

NFL commissioner Roger Goodell was asked about Gordon earlier this offseason and said the league was focused on getting Gordon’s mental health on track before he gets on the field, but that they hoped he could be back soon. It’s possible Gordon could be reinstated at some point this season, and if he is, having worked with Brady should help him ease back into the lineup.