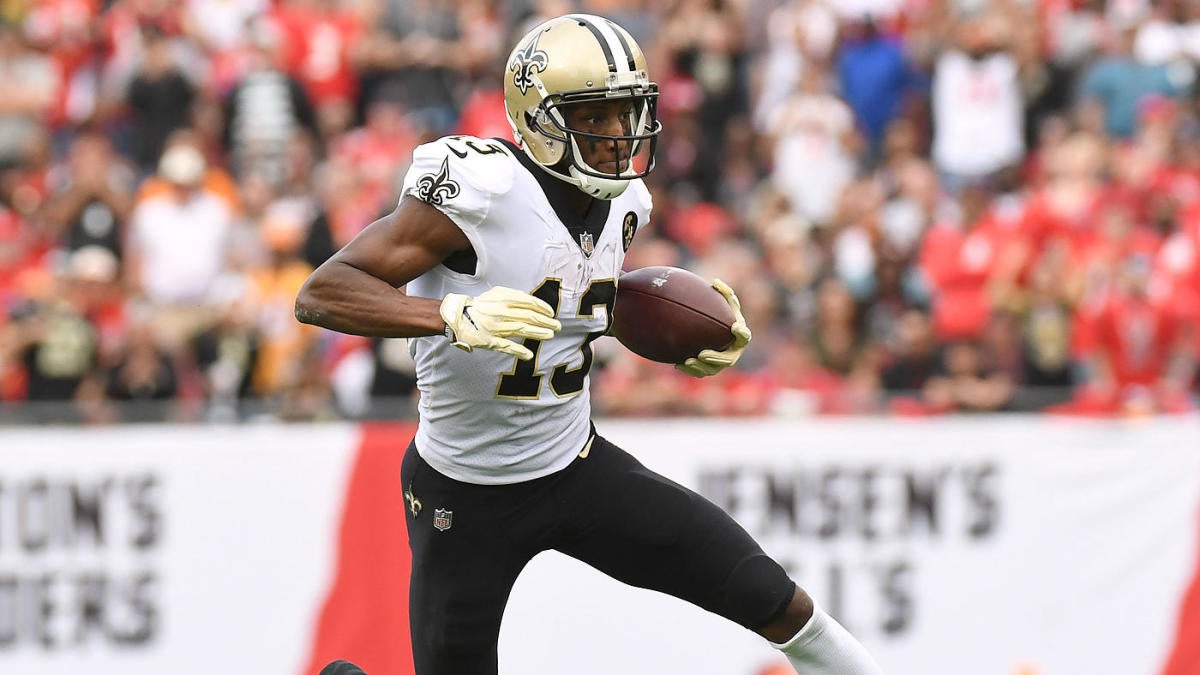 After being selected in the second round of the 2016 NFL Draft, all Michael Thomas has done is catch a whole lot of footballs. Thomas burst out of the gates quickly with a 92-catch rookie season during which he racked up 1,137 yards and nine touchdowns. He followed that up with a 104-1,245-5 line during his sophomore campaign, and an NFL-high 125 catches for 1,405 yards and nine more scores in Year 3.

His 321 receptions during that three-year period are more than any other player in the NFL. Among the 89 wide receivers and tight ends with 100-plus catches during that time, Thomas’ 77 percent catch rate ranks second to only Falcons tight end Austin Hooper, but Thomas has more than twice as many catches as Hooper does.

So it was not surprising on Tuesday when ESPN’s Dianna Russini reported that the Saints are comfortable making Thomas the highest-paid receiver in the NFL.

The largest current contract for a wide receiver is owned by Odell Beckham Jr., who signed a five-year, $90 million deal containing $65 million in practical guarantees last offseason. Beckham’s $18 million average annual value is about $1.3 million more than the next closest wideout.

Perhaps that’s why, according to NOLA.com’s Jeff Duncan, Thomas and the Saints are still far apart in their extension talks despite the team’s comfort with making him the highest-paid receiver in the league.

Also presumably playing into this are the ongoing contract negotiations between the Falcons and Julio Jones, and the Cowboys and Amari Cooper. Whoever makes the first move is likely to sign the smallest contract, and it could be beneficial for the players to wait and see what one or the other gets before striking a new deal. It will be fascinating to watch this all play out over the next several months.