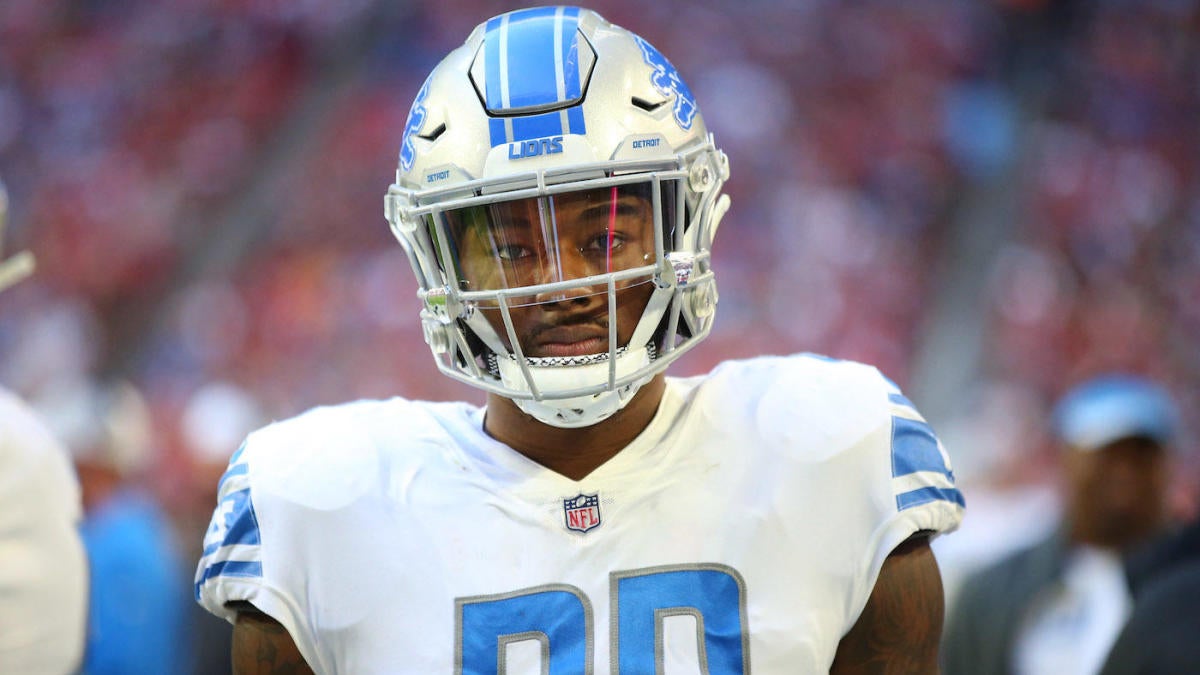 According to ESPN.com, Roberts has been waived by the Green Bay Packers in a move that caps a dramatic five-day period where the tight end was traded, untraded, cut, claimed off waivers and then cut again.

For Roberts, the drama started on Thursday when Lions coach Matt Patricia decided to ship him off to New England for a conditional seventh-round pick. The deal wasn’t just Patricia helping out his former team; it actually made sense for both sides. With the Lions adding multiple tight ends this offseason — like Jesse James and rookie T.J. Hockenson — they didn’t really have any use for Roberts. On the Patriots‘ end, they’ve been trying to get their hands on any tight end possible since the retirement of Rob Gronkowski in March, so it wasn’t a big surprise to see them try and add another one.

But the Patriots didn’t ultimately get the tight end, and that’s because the trade fell through on Friday. Roberts failed his physical in New England, which meant his rights reverted back to Detroit. At that point, Patricia apparently decided that he had no use for the tight end, so the Lions ended up releasing him on Friday.

The move by the Lions sent Roberts to the waiver wire, where he was claimed by the Packers. However, Roberts lasted less than 48 hours in Green Bay, because the Packers cut him on Wednesday after he reportedly failed a physical. Roberts will now hit the waiver wire again, and if he goes unclaimed, he’ll become a free agent.

If Roberts can get healthy, he might want to call the Patriots, because they could potentially be a fit for him due to the fact that they’re in dire need of tight ends. Although the Patriots have added multiple players at the position this offseason, they’ve already cut one of them (Austin Seferian-Jenkins) and another one has been suspended for the first four games of the year (Ben Watson).

The 6-foot-5, 265-pound Roberts probably would have had a shot to make the Patriots roster.

In Green Bay, Roberts would have joined a roster that already had six tight ends — including Jimmy Graham, Marcedes Lewis and Jace Sternberger, who was selected by the Packers during the third round of this year’s NFL Draft — so it’s unlikely that he would have been able to make the team.

For his career, the former 2017 fourth-round pick has played in a total of 23 games over the past two seasons. Since his rookie year, he’s caught 13 passes for 146 yards and three touchdowns.