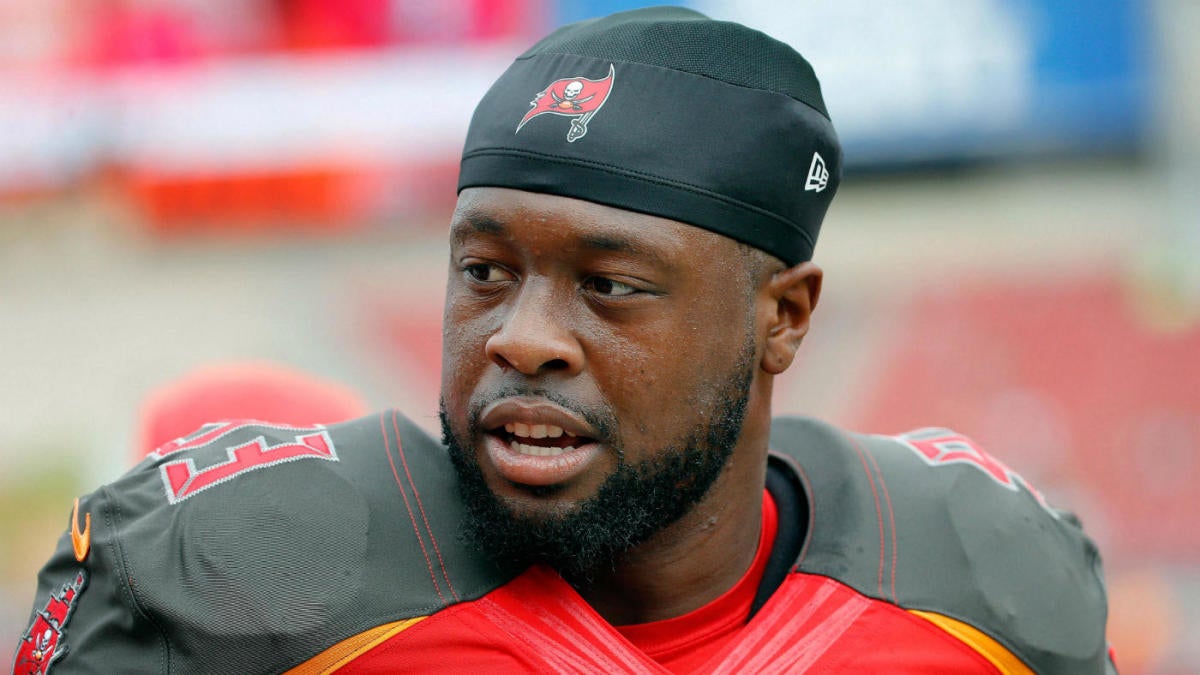 Former Buccaneers defensive tackle Gerald McCoy had been very careful not to say anything negative about his old team this offseason, but that changed on Wednesday when McCoy decided to vent out a few frustrations during an appearance on national television.

During an interview on FS1’s “Undisputed,” McCoy gave some inside details on the final final months of his time in Tampa. The 31-year-old also revealed that he definitely wasn’t happy with the fact that the Buccaneers gave his number away. McCoy’s nine-year run in Tampa came to a bitter end on May 20 when the team decided to release him.

According to McCoy, the drama with the Bucs started after Bruce Arians was hired as head coach. After the hiring, the Bucs basically ghosted him. If you don’t have time to look that up on Urban Dictionary, that means they stopped communicating with him.

Since McCoy was set to be one of Tampa’s top returning defensive starters in 2019, he thought it was odd that no one on the new coaching staff ever contacted him.

“You mean to tell me you can’t just pick up the phone [and say], ‘Hey we’re here, just wanted to introduce myself.’ None of that,” McCoy said. “Nobody called me, not once, and I never spoke on that. Nobody picked up the phone, not one time, to call me, speak to me, anything. And I think that speaks volumes. Silence speaks volumes.”

McCoy said he talked to more coaches on his two-week free agency tour than he did during his four-month offseason with Tampa.

“I spoke to more people on Baltimore, Cleveland and Carolina’s staff than I spoke to the Bucs all offseason,” McCoy said.

McCoy ended up signing a one-year, $8 million deal with the Panthers.

A big reason McCoy was released by Tampa is because the Bucs simply couldn’t afford his contract for 2019, which was set to count $13 million against the salary cap. Although it’s not clear if McCoy would have accepted a pay cut, we’ll never know, because the Bucs never asked him to take one, and the way McCoy tells out, it kind of seems like he was never in their plans for the upcoming season.

Arians actually sounded iffy about McCoy’s future as early as March when he called out the defensive tackle’s on-field effort at the NFL‘s annual league meeting, something McCoy definitely didn’t appreciate.

“For Coach Arians to say what he said about me, he doesn’t know me,” McCoy said.

After McCoy was released by the Bucs, things actually got worse between the two sides, and that’s because Tampa decided to give his number away to Ndamukong Suh.

“As far as signing him, organizations have to do what they have to do when you let a player of my caliber go, so I understand that,” McCoy said. “But as far as giving away my number, in the history of the Bucs, they have a ring of honor and all of the greatest players in the organization usually get their numbers retired.”

As a six-time Pro Bowler, McCoy is definitely one the best players in franchise history, and because of that, he felt like that Bucs shouldn’t have given his number away.

“When [Warren] Sapp left, John Lynch, [Derek Brooks], Lee Roy Selmon, Ronde Barber, when all these guys left, nobody wore their number,” McCoy said. “They didn’t give their number away and it was a sign of respect. Well, six Pro Bowls, All-Pro four times, this is Tampa Bay and I’m one of the best players to ever play in the organization. I’m going to say it, usually I wouldn’t, but I’m going to say it, so what. It kind of shows the respect and how they feel about me, I think it does.”

McCoy’s biggest issue with someone getting No. 93 is that it went to a player who will likely only be in Tampa for one season: Suh signed a one-year deal with the team just three days after McCoy was cut.

“Them giving the number away, that’s there prerogative, but the respect they showed,” McCoy said. “It would be different if it was a guy who signed four or five years, but this is a one-year deal. It may seem like it’s just a number, but it’s bigger than that. It’s respect and that was a big part of the separation between me and Tampa, period, was the respect they showed to me all offseason, it just wasn’t there.”

What all this means is that you should probably go ahead and circle Sept. 12 and Oct. 13 on your calendar, because those two dates are when McCoy will finally get a shot at revenge on his old team. The Panthers first game against the Bucs will come at home on a Thursday night in Week 2. Four weeks later, the two teams will meet in London.