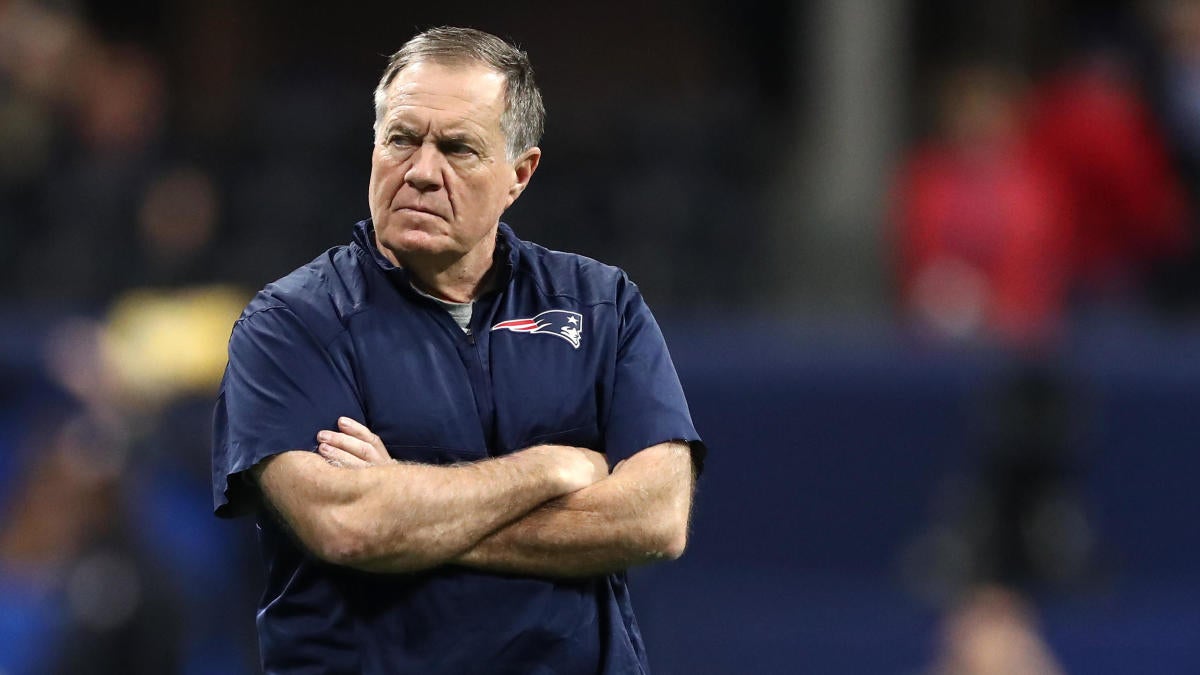 If there was one trade rumor this offseason that never seemed to die, it was Kyle Rudolph to the Patriots.

The trade speculation started in April when a report came out that the Vikings might look to deal Rudolph away during the NFL Draft. On the Vikings’ end, a trade made sense because they were cash-strapped and Rudolph was set to count roughly $7.6 million against the team’s salary cap in 2019. Rudolph also made it clear that he wasn’t going to take a pay cut, which made it seem like a trade was going to be the only way this thing could end, especially after extension talks broke down in early May.

With a Pro Bowl tight end on the trading market, all eyes turned to the Patriots, which made sense, because they have basically been spending their entire offseason trying to replace Rob Gronkowski. Since Gronk’s retirement in March, the Patriots have added multiple tight ends in Ben Watson, Austin Sefarian-Jenkins, Matt LaCosse and undrafted free agent Andrew Beck. The problem for the Patriots is that ASJ has already been released and Watson is expected to be suspended for the first four games of the season, leaving them with a serious depth problem at the position.

Basically, Rudolph to the Patriots made sense and it seemed like an offseason trade that would be right up Bill Belichick’s alley. The idea of a Vikings-Patriots trade then started to gain steam in mid-May when a report came out that the two had been talking about a potential deal.

For Belichick, part of the allure of bringing in Rudolph would have been that he’s somewhat familiar with the offense. Rudolph’s coach in college was Charlie Weiss, who also once served as the Patriots offensive coordinator. According to Rudolph, he watched plenty of Patriots film in college, which would have potentially made him a good fit for New England’s offense.

So how close did the two sides get to making a deal?

The Vikings tight end was asked the exact question by Sports Illustrated earlier this week, and apparently, talks never got especially serious.

“I don’t know how real those trade possibilities were,” Rudolph said. “I played for Charlie, so for me, I’ve kind of followed that organization from afar since 2008 when I got my first Notre Dame playbook and we watched cut-ups from the Patriots offense that we were running. I have a huge amount of respect and appreciation for what they’ve done over the last two decades. But I don’t know that there was ever any real opportunity there.”

That being said, due to the Patriots’ dire situation at tight end, Rudolph definitely understood why everyone was linking him with New England.

“Obviously, the speculation is going to be there because of their situation at my position and then our team’s cash/cap situation and my salary,” Rudolph said. “So there was kind of just a natural, like, ‘Hey, Kyle’s familiar with the offense, he played for a coach that was a coordinator there.'”

The good news for Rudolph is that he’s probably not going to have to deal with any of this trade speculation heading into training camp, and that’s because he eventually ironed things out with the Vikings. On June 11, the two-time Pro Bowl tight end agreed to a four-year, $36 extension that will keep him in Minnesota through the 2023 season.