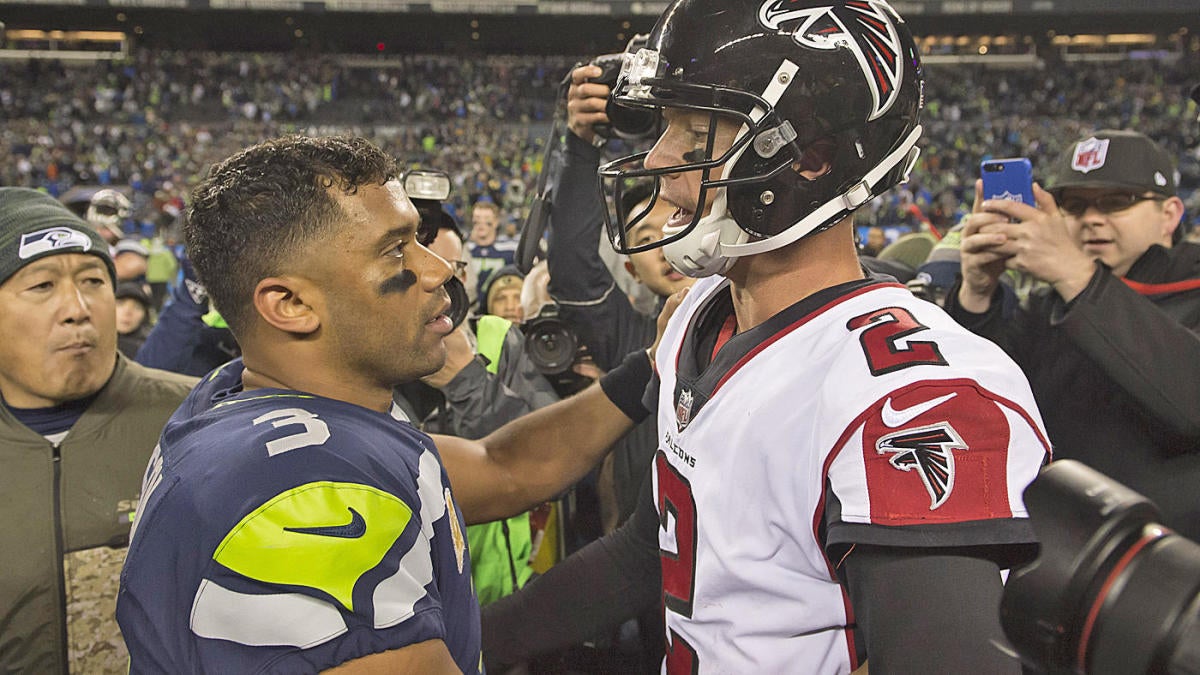 Is Matt Ryan really a better player than Russell Wilson? Does Melvin Gordon belong in the NFL‘s top 50? Are we sure Gordon’s even better than Derrick Henry?

Pete Prisco’s been ranking the NFL’s best players for two decades, and when his Top 100 players of 2019 dropped this week, he expected a boatload of moans, groans and complaints. He didn’t have to wait long.

“I’ve got a couple gripes,” Brady Quinn told Prisco on Wednesday’s Top 100 edition of the Pick Six Podcast. “Melvin Gordon should be lower on the list. He might not even make my list, and if he did, he’d be on the back end of it (Prisco ranked Gordon 49th).

“Gordon didn’t eclipse 1,000 yards rushing last year. He averaged 3.9 yards a carry in 2017 and 5.1 in 2018, and that’s on a Chargers team with a good passing game, a pass-first team. He struggled to stay healthy. Derrick Henry averaged 4.9 yards per attempt last year on a team with no passing game.”

Quinn wondered whether Prisco was basing his rankings on 2018 or a player’s career, so Pete explained his process. Quinn also wondered which decisions had kept Pete up at night.

“Deshaun Watson was one. Also C.J. Mosley and Brandon Graham,” Prisco said of three who didn’t make the cut, adding that Graham’s stats just weren’t there because he doesn’t get many sacks, despite influencing the QB a lot.

One part of Pete’s list that’s sure to create a stir features back-to-back QBs.

“I guess people get riled up about Matt Ryan and Russell Wilson,” said Prisco, who ranked Ryan 27th and Wilson 28th. “I think Ryan is better. Yeah, he’ll win a Super Bowl. If it wasn’t for Kyle Shanahan (going run-heavy in Super Bowl LI), he’d have won one already.

“When Wilson had Doug Baldwin and Golden Tate, everybody said the wide receivers stunk, but they’re good. No, they’re no Julio Jones, but Wilson had the defense.”

The guys also talked about the Chargers having the most players in the Top 100, the Jags falling from eight players on last year’s list to three, plus Quinn’s problem with the rankings of Cam Newton, Le’Veon Bell, Carson Wentz and more (Pete says Brady’s entitled to his wrong opinion).

Listen to the full conversation below, and don’t miss Part 2 of their conversation on Thursday. Be sure to subscribe/listen daily to get all the latest NFL news and notes.