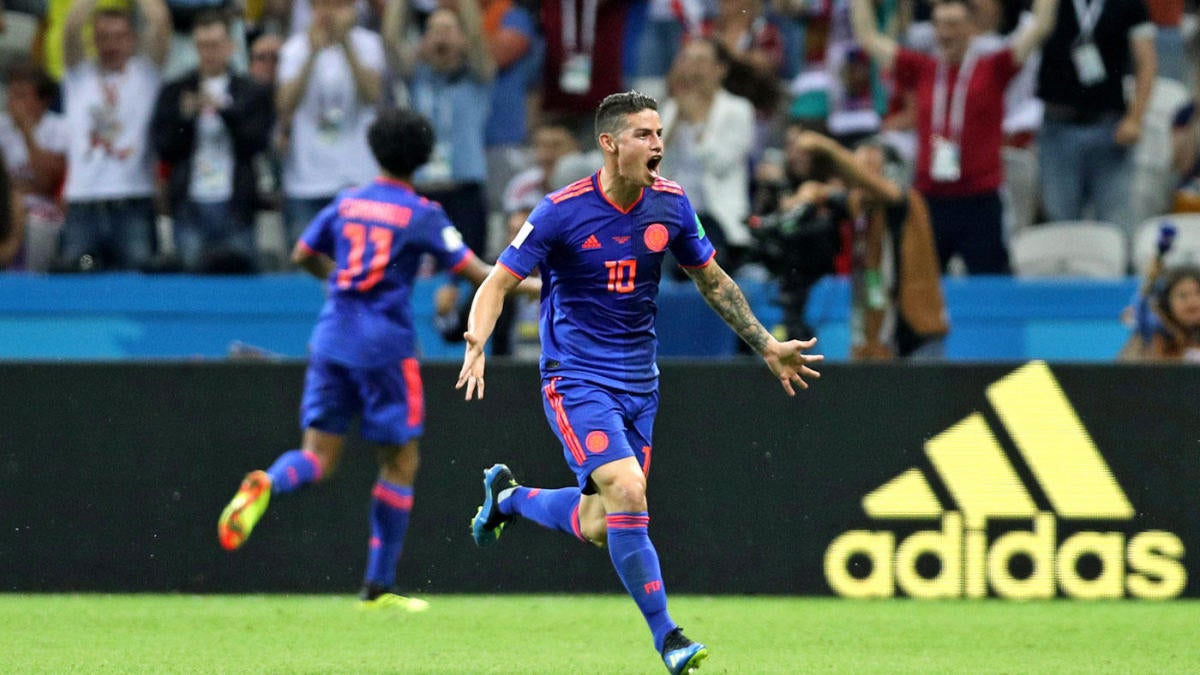 Colombia announced itself on the Copa America stage by beating Argentina in the opener 2-0, and Los Cafeteros look to make it six points from six when it takes on Qatar on Wednesday in its second group stage game. After playing more defensive and going on the counter in the opener, Colombia has the chance to produce an emphatic victory here and book its ticket for the next round.

Colombia: On paper, this should be a feast for Colombia. The lack of talent and discipline in defense for Qatar should see Colombia be able to create chance after chance. Expect Radamel Falcao to score, and Roger Martinez has earned the minutes after his performance against Argentina, scoring the winner.

Qatar: They produced quite a surprising result in the opener to draw Paraguay 2-2 and now have a bit of confidence. Getting a result here will be tricky, but if they can squeeze out another draw they’ll put themselves in contention to advance.

Falcao, Martinez and James Rodriguez score in a victory that sees Colombia suffer next to nothing.