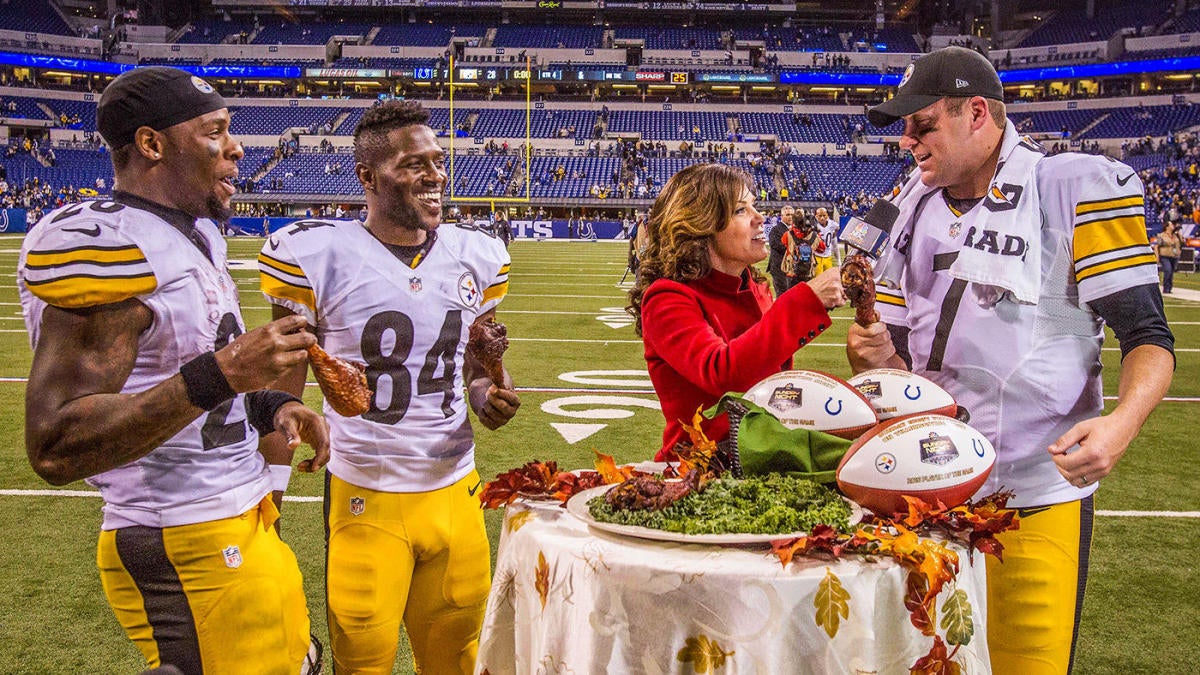 Last season’s Pittsburgh Steelers appeared to be kind of a mess. Star running back Le’Veon Bell sat out the entire season rather than play on the franchise tag again. Star wide receiver Antonio Brown apparently had issues with several people in the building and ended up forcing his way out of town at the end of the season.

This year, Bell is in New York and Brown is in Oakland, with the former signing a monster deal with the Jets in free agency and the latter getting an extension after being traded at a discount price. And Ben Roethlisberger is excited for things to get back to how they were before all the weirdness started surrounding the team.

“It’s been a little crazy the last few years, maybe more so than usual that we’re used to dealing with,” Roethlisberger said this week, per ESPN.com. “To kind of get back to quote unquote normalcy is kind of nice.”

He wasn’t done there, continuing by hitting on a theme that JuJu Smith-Schuster touched on earlier this offseason.

This is, of course, not the first time the remaining Steelers have engaged in thinly-veiled shade-throwing aimed at either Bell or Brown. And if either player responds, it would not be the first time that’s happened, either.

The Steelers do not play the Raiders this season, but they do play the Jets, and it will be interesting to see the former teammates square off against each other on the field.