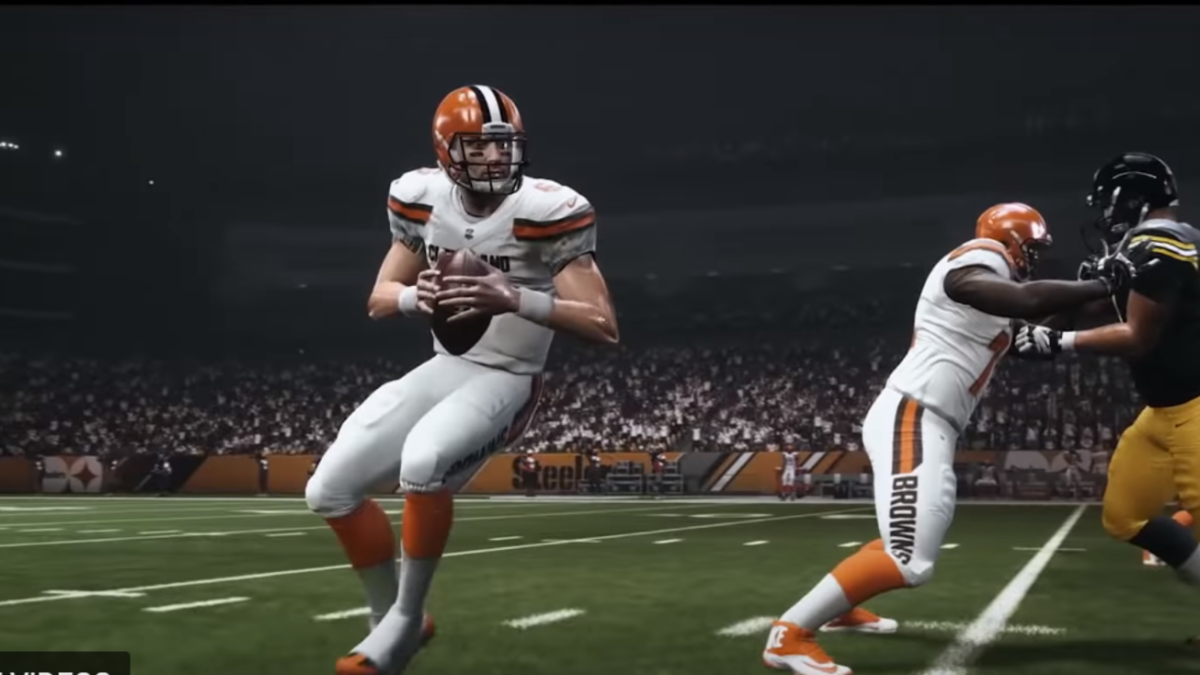 Baker Mayfield has just one NFL season under his belt, but he’s set to be one of the top playable quarterbacks in “Madden 20,” the latest edition of the long-running video game, when the installment hits shelves Aug. 2.

The Cleveland Browns phenom has a restocked supporting cast in real life, with Odell Beckham Jr. and Kareem Hunt among the additions to a lineup already touting Nick Chubb, Jarvis Landry and David Njoku. But he’s got arguably just as much promise on his own in “Madden 20,” with Madden-School.com reporting the virtual Mayfield is one of just 12 QBs that will possess special “Superstar” abilities — a feature new to the franchise this year.

EA Sports has exclusively assigned “X-Factor” and “Superstar” abilities to a select number of elite players in this year’s game, complete with custom moves and animations. There are six “X-Factor” skills distributed among nine QBs, per Madden-School, and 22 different “Superstar” skills distributed among 12 QBs. According to Madden-School, Mayfield is the only passer to possess both “Roaming Deadeye,” an ability to throw with near-perfect accuracy when his feet are set outside the pocket; and “Last Ditch,” an increased likelihood of throwing the ball while being sacked.

He will reportedly share the “Roaming Deadeye” trait with Aaron Rodgers and the “Last Ditch” trait with Ben Roethlisberger. According to Madden-School’s report, he’ll also be one of just two second-year QBs represented with “Superstar” talent. The Baltimore Ravens‘ Lamar Jackson is set to have “Escape Artist” and “Fastbreak” abilities, pertaining to scrambling and designed QB runs.

Across the spectrum, the best-represented QB is none other than the New England Patriots‘ Tom Brady, who will have one “X-Factor” skill and five different “Superstar” skills, including “Hot Route Master,” “Conductor,” and “Clutch.” Rodgers, Roethlisberger, Jackson, Drew Brees, Patrick Mahomes, Cam Newton, Andrew Luck, Philip Rivers, Matt Ryan, Deshaun Watson, Russell Wilson make up the other QBs with at least one “Superstar” ability in the game.