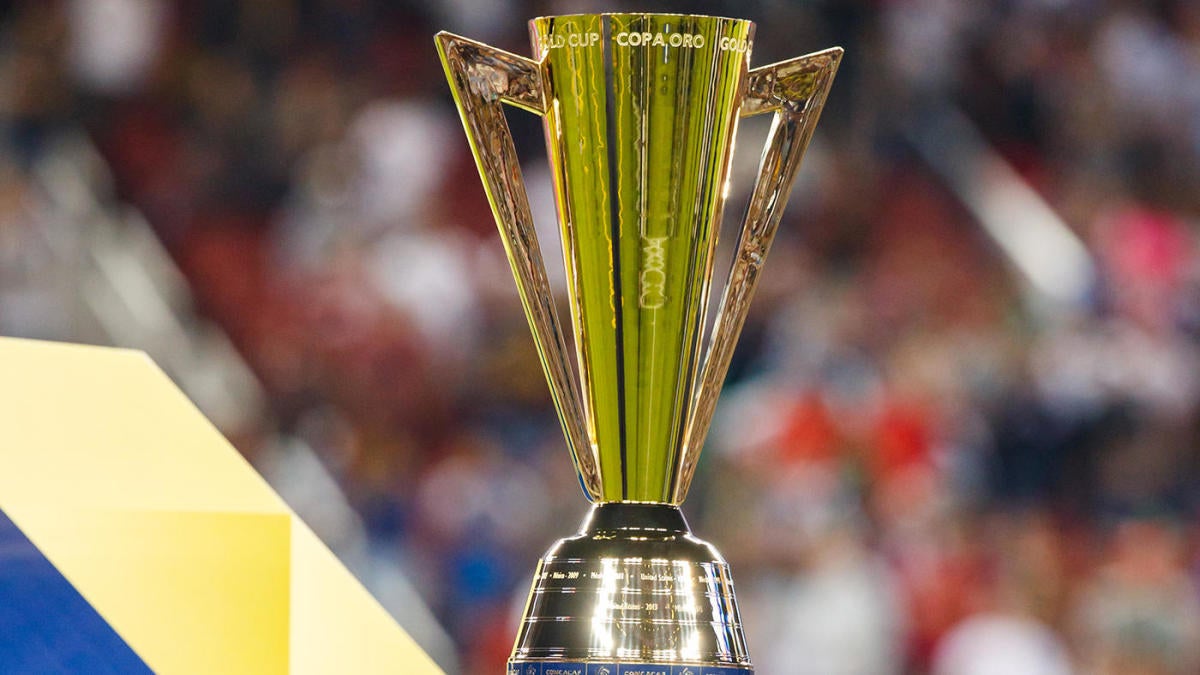 The United States men’s national team looks to win its second straight Gold Cup as it shares a bit of the tournament hosting duties this summer. The 2019 installment of the CONCACAF Gold Cup will feature select group stage matches played in Costa Rica and Jamaica before shifting the focus to American venues as 16 teams fight to be the kings of region. The U.S. beat Jamaica in the 2017 final on a late Jordan Morris goal.

This summer’s tournament once again sees the U.S. and Mexico enter as the favorites with boast national teams boasting new coaches who joined from Major League Soccer. Gregg Berhalter is now the coach of the U.S., while Mexico hired Tata Martino, fresh off winning MLS Cup with Atlanta United.

Here’s how to watch the tournament and the schedule:

All of the matches can be streamed on fuboTV (Try for free), as Fox Sports will carry the games in English and Univision will carry it in Spanish. For a complete look at how to watch the Gold Cup in Spanish, visit our sister site CNET en Español.