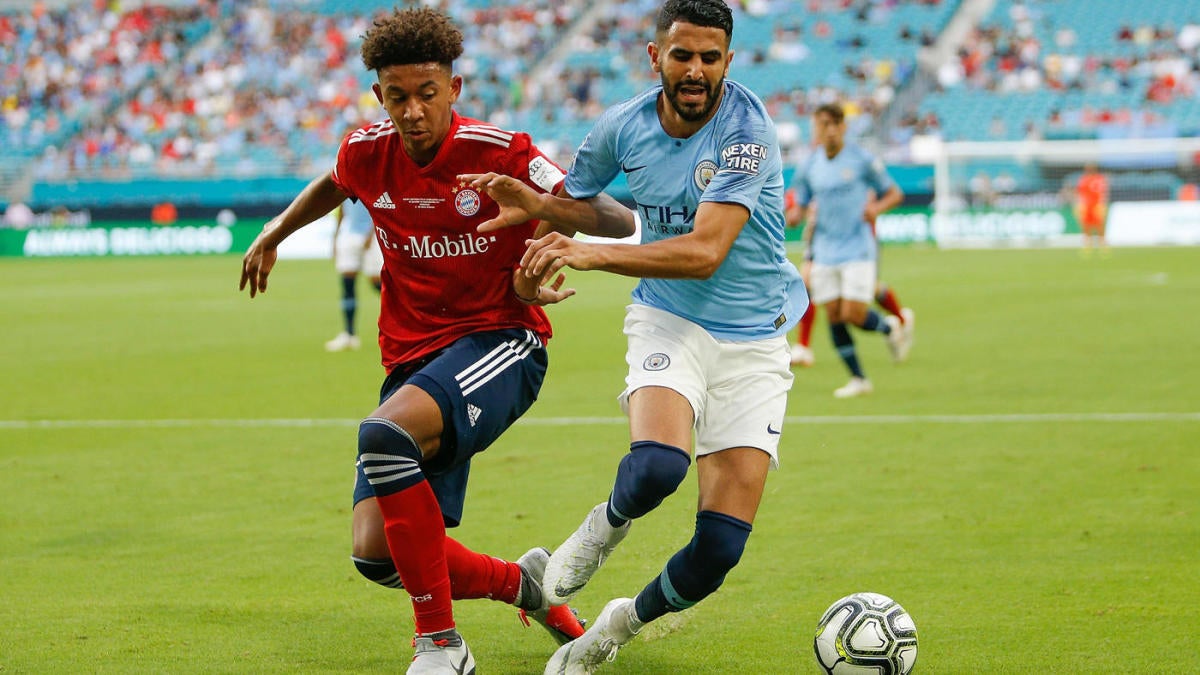 Chris Richards was one of the prominent stars for the United States at the 2019 FIFA U-20 World Cup in Poland. The Americans, under Tab Ramos, made another strong run into the quarterfinals before being eliminated by Ecuador, thanks. The 19-year-old Richards, who was a rock in the back for the youth team, continues to catch the attention of many of European clubs. Sources tell CBS Sports that a variety of clubs have expressed interest in the Bayern Munich center back prospect, including Barcelona, and other teams from Spain, Germany and Turkey.

Richards showed out for the U-20 team with his well-time tackles, his ability to read passes and contest crosses. He is in a great situation at Bayern Munich and is held in high regards by manager Niko Kovac. With defenders Mats Hummels and Jerome Boateng appearing to be on the way out, they need young talent to groom in the backline in the coming years, and Richards seems like possible fit. A move away from the Bavaria for the time being seems unlikely.

Sources also told CBS Sports that Valencia is expected to inquire about a possible move to Spain. German clubs in the first and second division have reached out about a possible loan move, but it seems as if he’s inclined to stay at Bayern and see how things go for the time being.

A product of the FC Dallas academy, Richards signed a homegrown contract in April 2018 with the MLS club and went on loan to Bayern in July 2018 before signing permanently with the club in January. After impressing with Bayern’s U-19 squad and appearing for the senior team at the International Champions Cup, he joined Bayern on a four-and-a-half-year contract. FC Dallas has a partnership with Bayern Munich to create pathways to pro soccer for young players in the U.S. and Europe.

It’s unclear in what capacity Barcelona is considering a move for him, but with an aging central defense and a failure to secure proper replacements, it seems likely that Richards is looked at as a prospect who could potentially be a first-team player down the road.