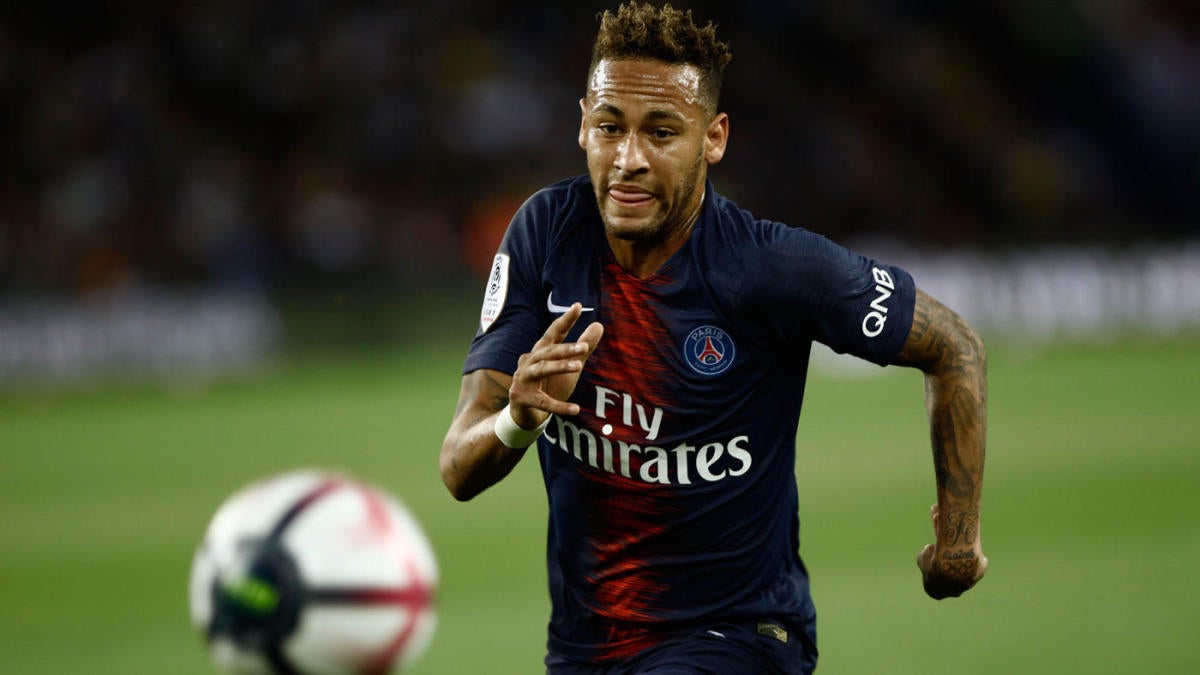 Neymar’s short tenure at Paris Saint-Germain may come to a close this summer after a report surfaced on Monday that the club was willing to offload his contract in the upcoming July transfer window following a chaotic, injury-plagued season. According to Brazilian publication Globo Esporte, Barcelona is in negotiations with PSG to bring back the Brazilian star. The deal would be for $112 million and include one or more of the following Barcelona players — Ivan Rakitic, Ousmane Dembele and Samuel Umtiti.

According to ESPN, key players from Barcelona’s locker room have been making a push for a reunion with Neymar, which is one of the main reasons why a deal may take place soon. The report also noted that bringing Neymar back to Camp Nou is doable, but it won’t be easy because of how difficult it is to negotiate with PSG’s Qatari owners.

Neymar is currently in Brazil recovering from an injury that kept him out of this summer’s Copa America roster for the Brazilian national team. This bit of news comes after PSG’s president Nasser Al-Khelaifi told France Football that he didn’t want “to see stars anymore,” and that “nobody forced him to sign here.”

Despite performing well for PSG when on the field, having won five trophies, there have been countless incidents that have certainly raised concerns. He’s been suspended for punching a fan and verbally assaulting officials, and he’s also suffered injuries at the worst time in back-to-back seasons, with his team being eliminated from the Champions League on both occasions. The superstar is suspended for the first three Champions League matches next season, and the first three Ligue 1 matches next season for the incidents listed above. He’s currently dealing with rape accusations over an incident at a Paris hotel a few months ago.

Getting Neymar back could certainly put Barcelona over the top in the Champions League if he can stay healthy, but one could argue they are giving up more than PSG did for the player. On the other hand, it would be a heck of a deal for PSG to cut ties with Neymar and recover almost half of the money spent on the deal, AND get players like Dembele and Umtiti in return. Those are two French internationals that make a lot of sense for their team. Giving up both doesn’t add up for Barcelona, which signed Dembele from Borussia Dortmund to be Neymar’s replacement.