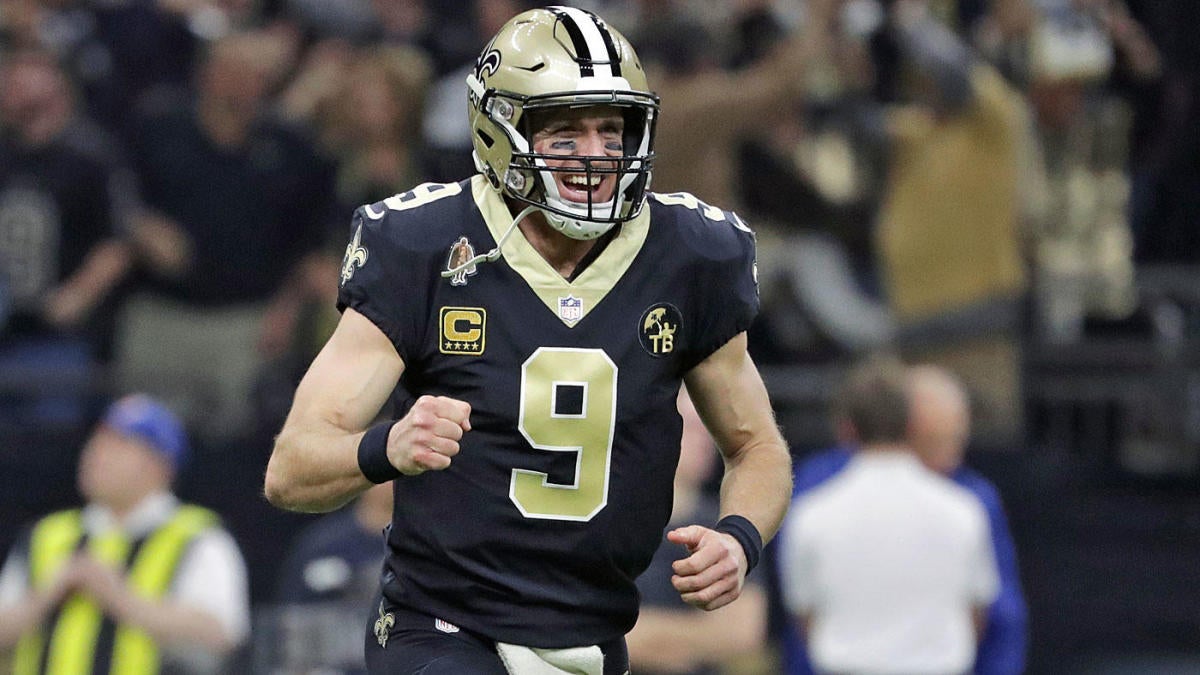 Drew Brees turned 40 years old in January, weeks after throwing for 3,992 yards, 32 touchdowns and just 5 interceptions during the 2018 regular season. He also ranked No. 2 in total value and value per play among all quarterbacks, according to Football Outsiders while sporting a passer rating of 115.7.

He’s unquestionably one of the league’s top quarterbacks though his arm strength isn’t what it once was. But that doesn’t mean he can’t play at a high level for another two, three, maybe even four seasons. But as it stands, Brees’ contract will count $22.7 million against the salary cap this season though the team can void his contract in 2020.

So how long will the Pro Bowler keep playing?

Everyone knows Tom Brady is going to play forever. As for Brees, Loomis says he will leave it up to the quarterback to decide when he’s ready to retire — assuming, of course, he continues to play at a high level.

Brees echoed as much recently, telling fans that he’s taking it year by year.

“I realized [before the 2017 season] that I’m closer to the end than I am at the beginning … it’s gone by so fast,” he said in May, via the Advocate. “And I don’t want to let a second pass me by. I don’t want to take it for granted for one moment,” Brees said. “So I’m just going to enjoy the moment, just going to stay in the moment and play the season like it’s my last. I’m going to play it with the mentality like it’s my last.”

Something else to keep in mind: How long Brees plays could determine whether Michael Thomas, who is in the final year of a rookie deal that will pay him $1.15 million in 2018, will seek the long-term extension sooner rather than later. Thomas is a phenomenal talent but he’s certainly benefited from having Brees throw him the ball. What happens to this Saints offense — and Thomas’ numbers — if Brees retires? Worth noting: Teddy Bridgewater is on a one-year deal, so his future in New Orleans isn’t guaranteed beyond this season, and even if it was, is he the player he was in Minnesota?

ESPN’s Dianna Russini reports that contract talks are “progressing” between Thomas and the Saints, the team is comfortable making him the highest paid wideout in the game and that a deal could come as soon as training camp.

We talked about exactly what Thomas should do on the latest Pick Six Podcast.