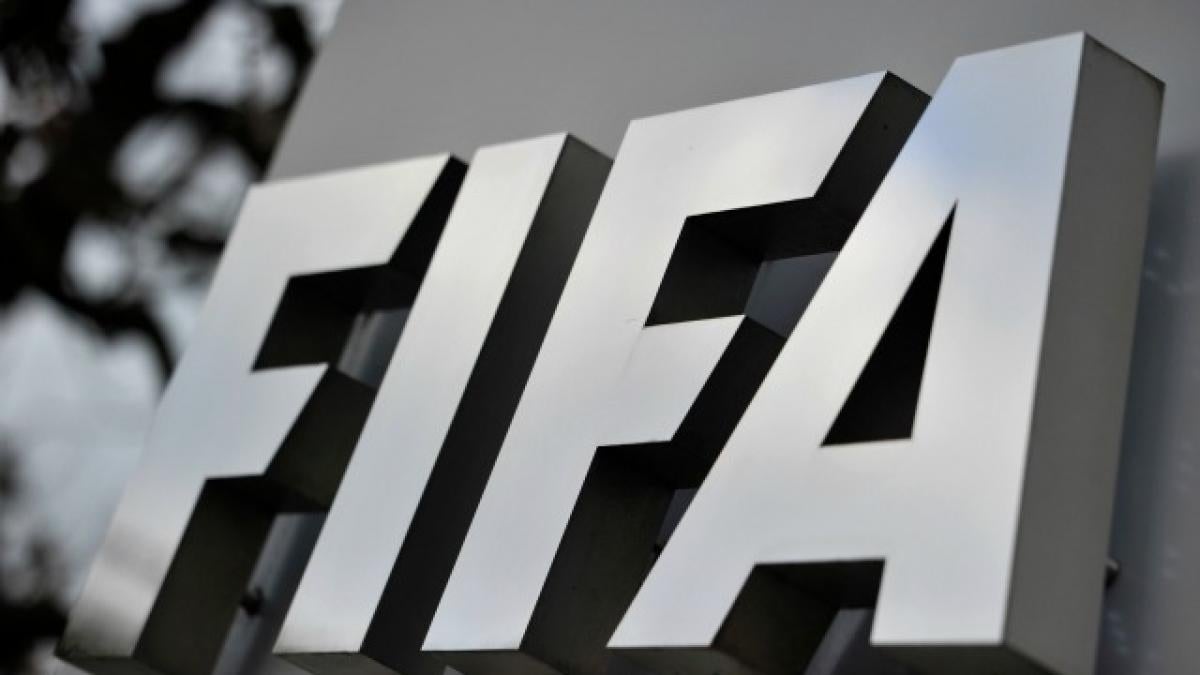 French soccer legend and former UEFA president Michel Platini was arrested and questioned by police over the vote that gave the 2022 World Cup to Qatar, the AP reports. Platini was placed in custody on Tuesday when he was summoned at the Anti-Corruption Office of the Judicial Police just outside of Paris, France.

Platini, who was the head of European soccer governing body before being banned in 2015 for corruption, can now either be released for formally charged. A three-time Ballon d’Or Award winner, Platini has always maintained his innocence. He reportedly received a $2 million payment from FIFA in 2011 that opened up the initial investigation.

In 2010, Qatar beat bids from the United States, Australia, Japan and South Korea to earn the right to host the FIFA World Cup in 2022, raising concerns as to how they won and whether there were any bribes involved considering the country is still pretty irrelevant on the international soccer stage.

FIFA told the AP that it is aware of Platini’s arrest and is willing to cooperate with the investigations connected to the 2022 World Cup bid. Here’s more:

FIFA says it is aware of reports concerning Platini but does not have the details of the French investigation.

As UEFA president, Platini was also a FIFA vice president and had a vote on World Cup hosts.

FIFA says it “reiterates its full commitment to cooperating with the authorities in any given country of the world where investigations are taking place in connection with football activities.”

Platini also once admitted that the 1998 World Cup draw was fixed so that champs France would avoid Brazil until the final, so his reputation precedes him.

CBS Sports will keep you up to date on the latest news surrounding Platini’s situation as developments take place.