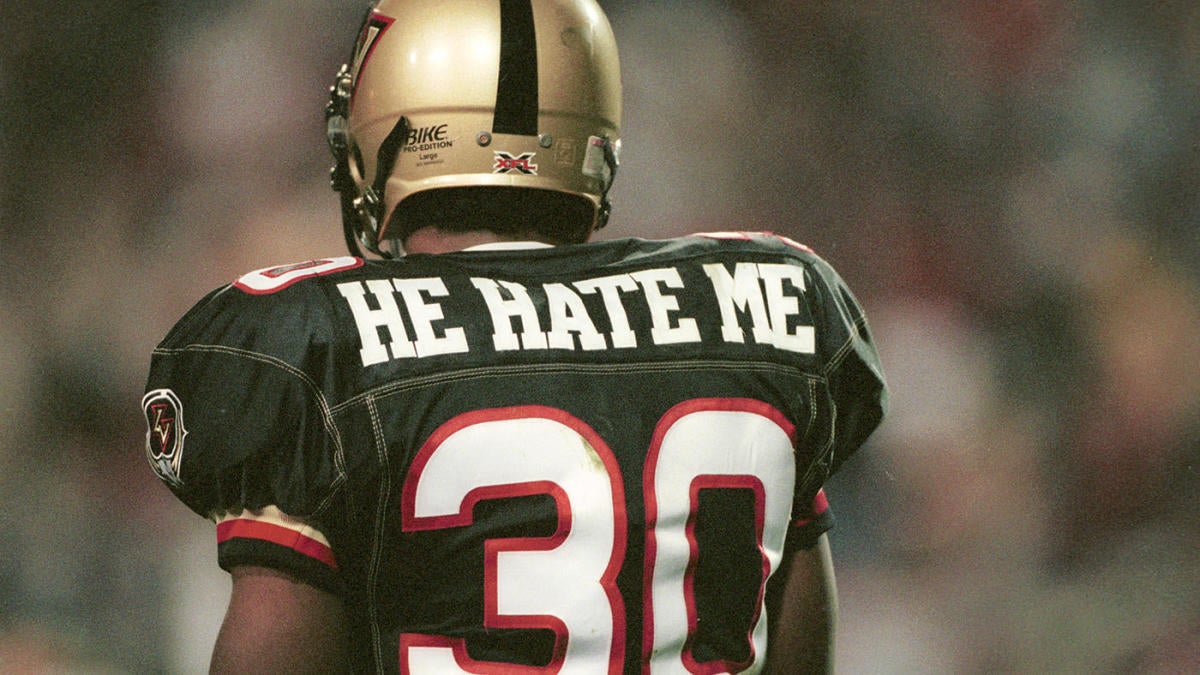 Rod Smart, the former NFL running back better known as “He Hate Me” during the original run of the XFL, has been reported missing for nearly a week, according to various reports and South Carolina police records.

The Lancaster County Sheriff’s Office in South Carolina posted Tuesday a missing person advisory for Smart, requesting assistance from the public in locating the 42-year-old, who was last seen on Wednesday, June 12, in Indian Land, a suburb of Charlotte.

“It is unusual for him to be out of touch for this long,” the advisory stated. “Mr. Smart’s family is worried about his safety and well-being.”

The Sheriff’s Office said Tuesday that Smart was driving a silver 2016 Nissan Maxima at the time of his last known whereabouts, but the former undrafted Western Kentucky standout has since been declared a “missing endangered person.” He was said to be living in the Charlotte area as recently as 2017, more than 10 years after his last appearance in the NFL.

Smart came to prominence in 2001 as one of the unofficial faces of the original XFL thanks to his usage of “He Hate Me” on the back of his jersey with the Las Vegas Outlaws. The XFL famously permitted players to wear nameplates featuring phrases other than their surnames, and Smart apparently sought to suggest that his opponents would hate him once his team beat them, creating one of the XFL’s best-selling and most popular jerseys in the process.

After one season in the XFL, which folded after one year but is returning in 2020, Smart had brief stints in the Canadian Football League and with the Philadelphia Eagles before spending parts of three seasons with the Carolina Panthers, from 2002-2005. Although he saw limited playing time as a reserve, he was also part of the Panthers’ 2003 NFC Championship team.