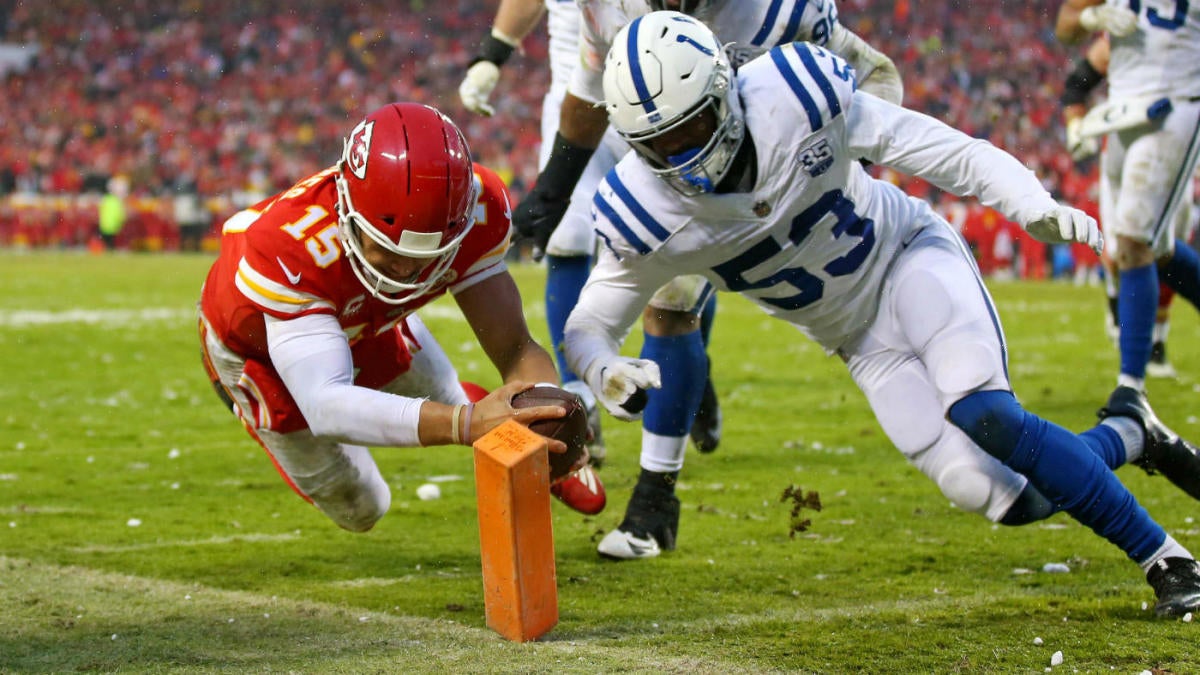 The New England Patriots have won six Super Bowls since the Tom Brady-Bill Belichick era began in 2001, and it only gets more head-spinning from there.

Eighteen consecutive seasons with an above-.500 record? Check. More playoff wins for Brady than all but four other franchises in their entire history? Check. A coach who’s been a part of 21% of all the Super Bowls ever played? Check, again.

It’s really not a fair question, then, to ask who’ll become the next Patriots, because that bar is set so insanely high. But we asked it anyway. Which team is currently set up the best to become the NFL‘s next dynasty?

Four CBSSports.com writers took on that question (and many others) on Monday’s mailbag edition of the Pick Six Podcast, and the team that received the most backing was the one that got left at the altar by Josh McDaniels just a year and a half ago.

“It’s the Colts,” Ryan Wilson said. “Chris Ballard has been crushing it, they have Andrew Luck and young guys like Darius Leonard, Quenton Nelson, and so much cap room.”

“The Colts are my answer as well, and the other thing with the Colts is that their division could go (downhill) fast,” Brinson said. “Houston’s got a crazy situation with their GM, everybody in Jacksonville could get fired, and I like what the Titans are doing with their front office, but at QB they’re in no-man’s land.

“The Colts have a QB who’s a little older (Luck turns 30 in September) but he should still be able to play for a while.”

Other teams that came up included the Eagles, Seahawks, Rams and Chiefs. Sean Wagner-McGough thinks K.C. has the best chance because they have the best quarterback in Patrick Mahomes, but not everyone agreed.

“Not the Chiefs, because Andy Reid is 61, and he’s not coaching forever,” said John Breech, who mentioned the Browns, among others, as a possible future dynasty.

Listen to the full conversation below as the guys answer other mailbag questions, like which team is most likely to move out of the country, the O/U for James Conner rushing yards, who they’d chose to be stuck with if they were stranded on an island (!), and more. And be sure to subscribe/listen daily to get all the latest NFL news and notes.