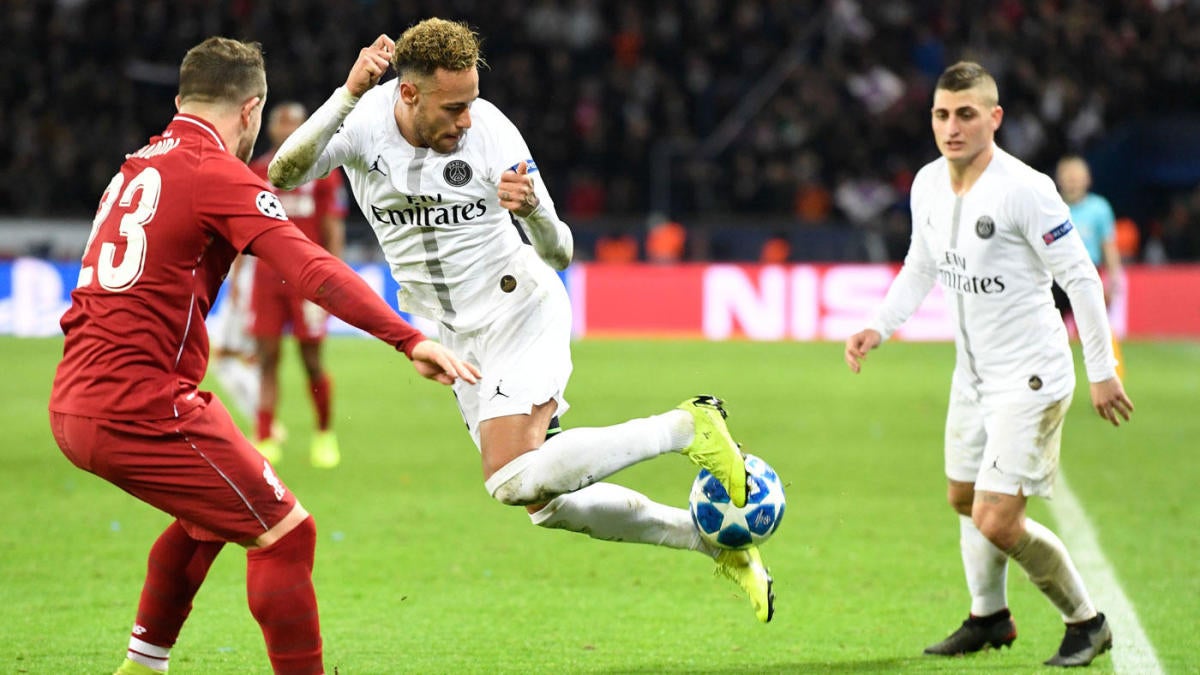 After another disappointing season in the Champions League, PSG is reportedly ready to offload Brazilian superstar Neymar this summer, according to French publication L’Equipe on Monday. The French club is aiming to move forward without the embattled Brazilian star as Leonardo re-enters the fold as the sporting director. The report states that PSG has recognized the struggles he’s experienced since his arrival in France, including injuries in back-to-back seasons that saw him miss pivotal Champions League games that played a role into the early eliminations.

Neymar has led PSG to five trophies, including two Ligue 1 titles during his current stint. The only thing missing in PSG’s trophy room is the Champions League title. He’s also experienced some off-the-field issues outside of his injury woes that has left the club’s decision makers unhappy, per the report. Neymar landed in deep trouble for punching a fan after a league match, berating Champions League officials while watching PSG as a spectator, and he’s currently dealing with rape accusations over an incident at a Paris hotel a few months ago. The superstar is suspended for the first three Champions League matches next season, and the first three Ligue 1 matches next season for the incidents listed above. He’s also sidelined for the Brazilian national team for this summer’s Copa America due to an ankle injury.

After joining PSG for €222 million in 2017, Neymar has scored 51 goals in 58 goals for the club. If he were to be shown the door, he could easily find another major suitor for his services. It’s likely that the transfer fee would need to be in the region of what PSG paid, though it may be a bit lower considering his recent struggles on the field and off. While it’s likely Manchester United will be linked, the two most likely destinations seem to be a move back to Barcelona or possibly to Real Madrid. The latter has already brought in Eden Hazard and several others, making any move potentially tricky from a financial standpoint. The Independent reported that Lionel Messi has been leading the charge for Barcelona to re-sign the player.