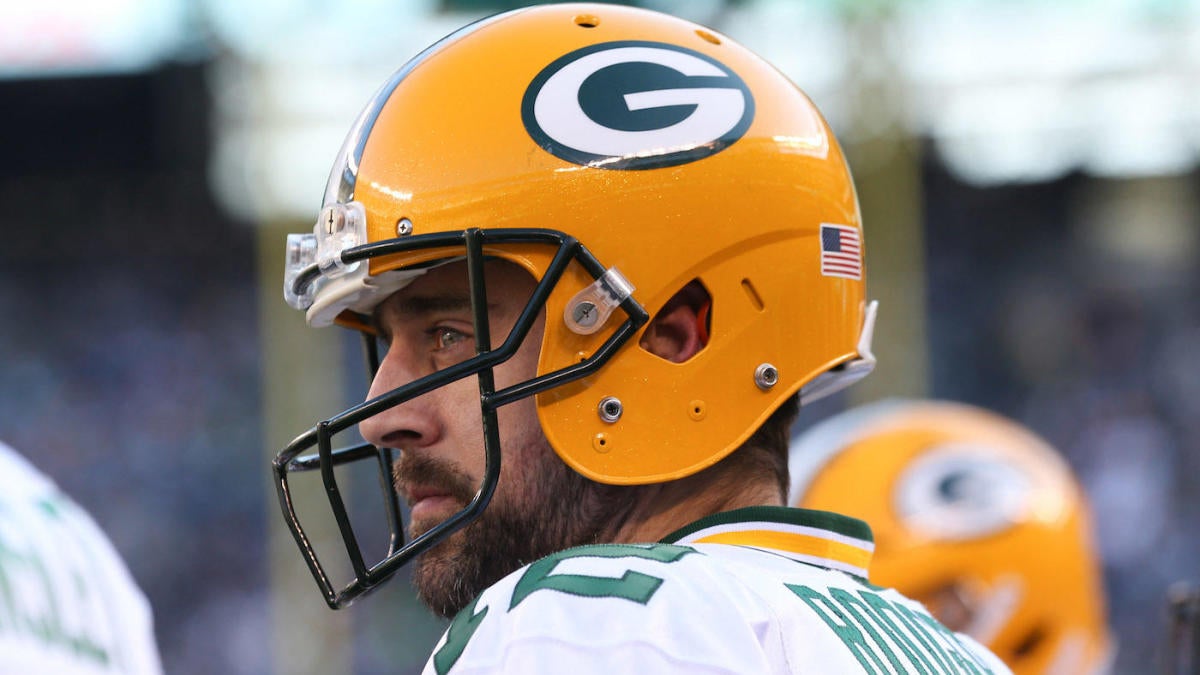 For the last 11 years, Aaron Rodgers has been working in an offense designed by former Packers head coach Mike McCarthy. Rodgers has been one of the best quarterbacks in the NFL for almost that entire time, and it’s safe to say he perfected the offense over the years. As such, he had the freedom to do a lot of things on his own, like changing plays at the line of scrimmage.

Rodgers’ new coach, former Titans offensive coordinator Matt LaFleur, comes from a line of coaches who do not allow quite as much freedom to their quarterbacks at the line. LaFleur says he and Rodgers are in the process of working out how to make such an arrangement work.

“Aaron and I have had some good talks, and we’re going to have to talk a lot more — and one thing we have to work through is the audible thing,” LaFleur said, per NFL.com. “We’re running a system I first picked up while working with Kyle (Shanahan) in Houston a decade ago, and we’ve never really had a quarterback who’s had complete freedom to change plays at the line, because that’s not really the way the offense is set up. But, I mean, this is Aaron Rodgers. He’s had a lot of freedom to make those calls, and deservedly so. Now, how do we reconcile that, and get to a place where we put him in the best position to succeed?”

Rodgers agreed that the two are still shaking out how this whole thing will work.

“It’s a conversation in progress,” Rodgers said. “I don’t think you want to ask me to turn off 11 years (of recognizing defenses). We have a number of check with me’s and line-of-scrimmage stuff. It’s just the other stuff that really not many people in this league can do. That’s not like a humblebrag or anything; that’s just a fact. There aren’t many people that can do at the line of scrimmage what I’ve done over the years. I mean, obviously, Tommy (Brady) can do it, no doubt. Peyton (Manning) could do it. Drew (Brees) can do it. (Patrick) Mahomes will be able to do it. Ben (Roethlisberger) has called the two-minute for years. There are a few of us who’ve just done it; it’s kind of second nature. And that’s just the icing on the cake for what I can do in this offense.”

The Shanahan family’s offensive system has been very kind to quarterbacks over the years, and it will be fascinating to see Rodgers work within it. But like he said, there are a whole lot of things he can do that other QBs just can’t; so he and LaFleur will have to work together to figure out how to unleash that side of his brain and his skill set within the context of what LaFleur wants to do. If the Packers can figure that part out, they should be incredibly dangerous. If they can’t, this partnership might not last all that long.