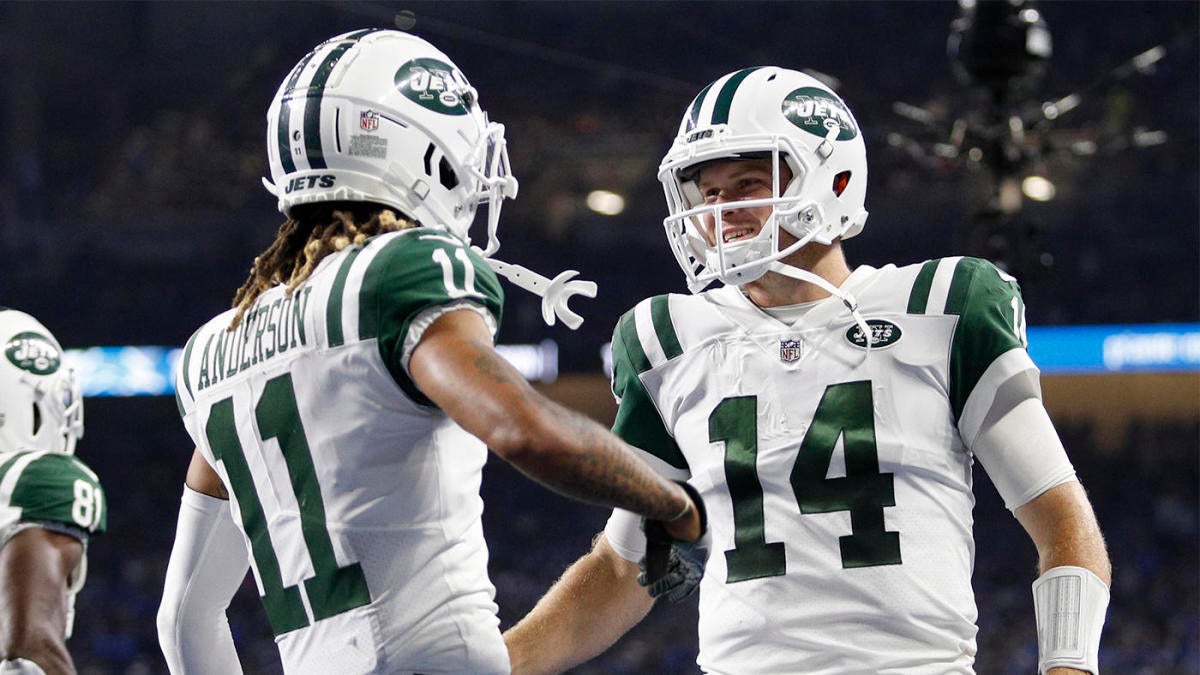 The process that ended with him taking over the team was a bit of a strange one, but former Eagles personnel man Joe Douglas is now the general manager of the New York Jets. In preparation for taking the job and evaluating the team’s roster, Douglas told Sports Illustrated that he watched six games of the team’s offense and four games of the team’s defense in order to get a feel for the roster.

During that process, he came away extremely impressed with one specific player: wide receiver Robby Anderson.

“He’s a tough weapon for defenses to match up with, he can get behind you and he can challenge the defense vertically,” Douglas said. “That was a very pleasant surprise.”

Anderson was not quite as dynamic last season as he was the year before, but he still stood out as among the best perimeter playmakers the Jets have. During those two seasons, he racked up 113 catches for 1,693 yards and 13 scores.

Anderson figures to enter next season as one of the top targets for quarterback Sam Darnold, along with Quincy Enunwa, slot man Jamison Crowder, and tight end Christopher Herndon.

The Jets are certainly hoping that crop of pass-catchers, as well as new running back Le’Veon Bell, can help elevate Darnold to the level of stardom they envisioned when surrendering three second-round picks to move up the board for the chance to draft him at No. 3 overall last year. If Anderson is the type of weapon Douglas saw on tape, that elevation will happen sooner rather than later.