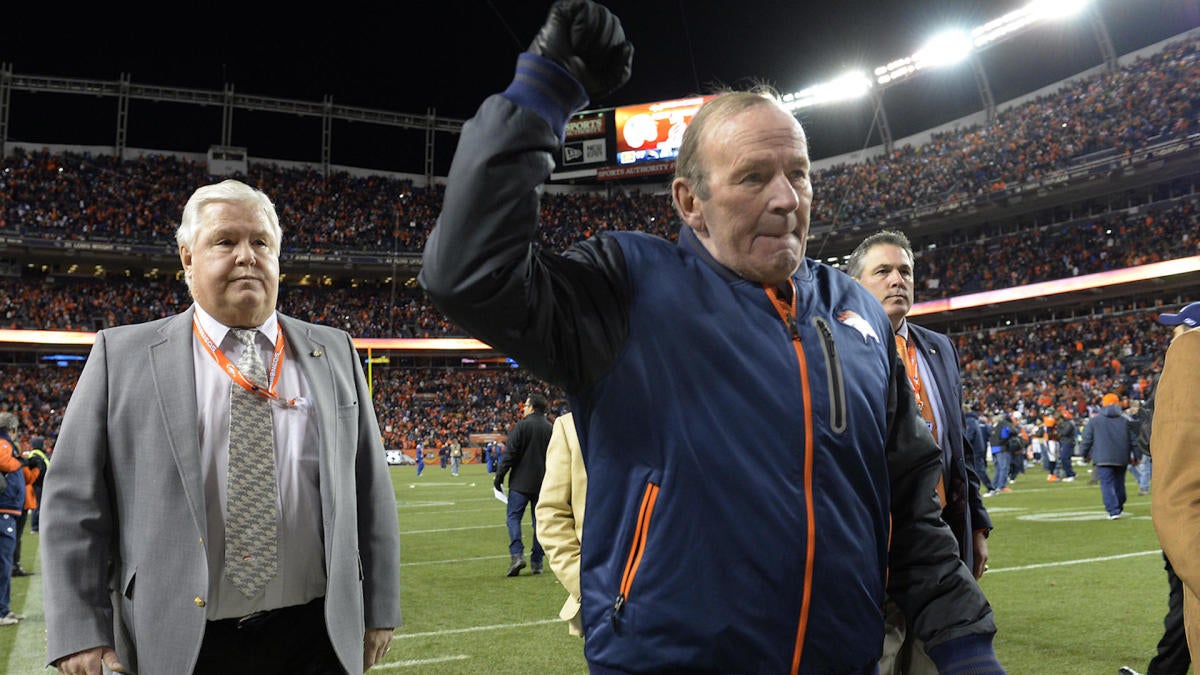 Legendary Denver Broncos owner Pat Bowlen passed away last week at the age of 75. On Monday, team president Joe Ellis announced that the Broncos will wear a helmet decal in honor of Bowlen during games next season. The decal will read “Mr. B.”

Bowlen stepped away from ownership duties several years ago, and had been battling Alzheimer’s for the past few years. He was survived by his wife Annabel (also battling Alzheimer’s in recent years) and seven children: Amie, Beth, Patrick, Johnny, Brittany, Annabel and Christianna.

Bowlen was announced earlier this year as a member of the Pro Football Hall of Fame Class of 2019, along with Tony Gonzalez, Ed Reed, Champ Bailey, Ty Law, Kevin Mawae, Gil Brandt, and Johnny Robinson. Bowlen’s contributions to the league were numerous, as noted by our own Will Brinson last week:

Bowlen was one of the chief principals in negotiating the $18 billion broadcast deal in 1998 and was once described by legendary NBC sports producer Dick Ebersol as “the single major force in the creation of Sunday Night Football.”

Bowlen is also the sole owner in the NFL to have seen his team reach a Super Bowl with four different head coaches, having gone there with Dan Reeves, Mike Shanahan, John Fox and Gary Kubiak.