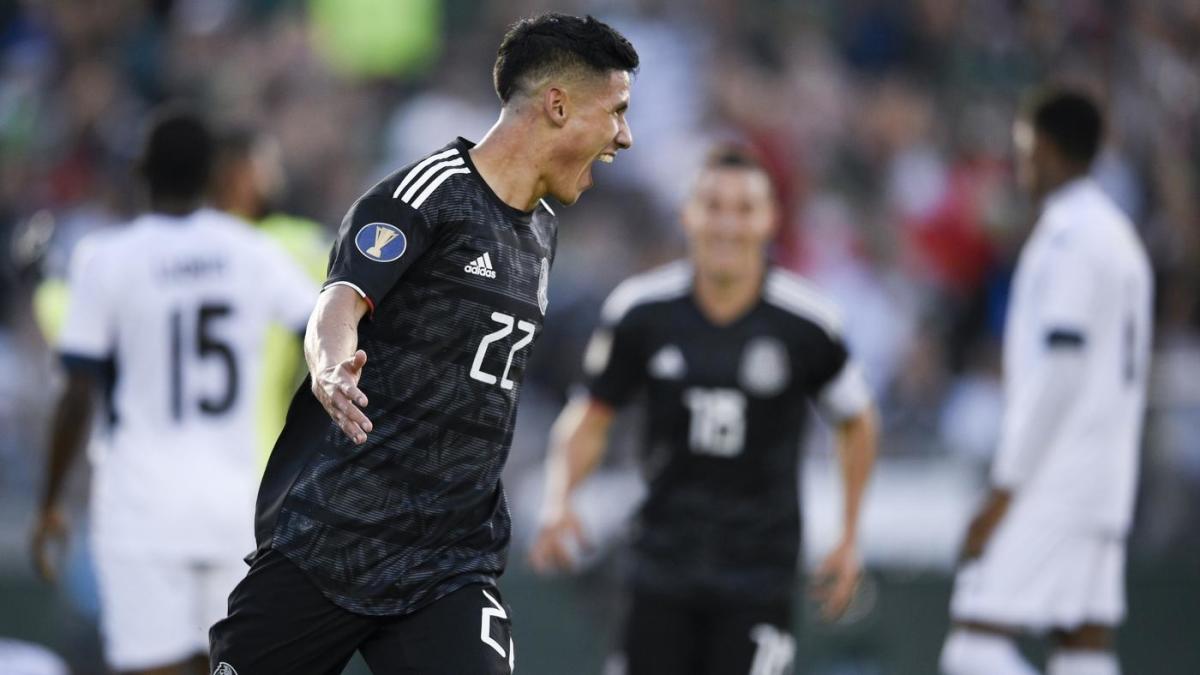 Mexico’s 2019 Gold Cup is off to a fantastic start after El Tri blasted Cuba 7-0 in the opener on Saturday night. Uriel Antuna of the Los Angeles Galaxy stole the show. The 21-year-old, who earned his first cap earlier in the month, scored a hat trick and had an assist as Mexico outshot Cuba 30-3. El Tri did not allow a shot on goal in the match and led 4-0 at half time. Raul Jimenez scored twice, while Diego Reyes and Alexis Vega also scored as Mexico eased concerns in a tournament in which they are missing key players like Hirving Lozano and Javier Hernandez, among others. Here are the highlights:

They passed the first test, but it was more like an open-note quiz. Cuba isn’t a high-level opponent that would truly test Mexico, and due to the lack of competition in the cup, we may not see El Tri tested until the knockout stage. They’ll face the most challenging group stage match on Wednesday against Canada, but they are still expected to win comfortably.