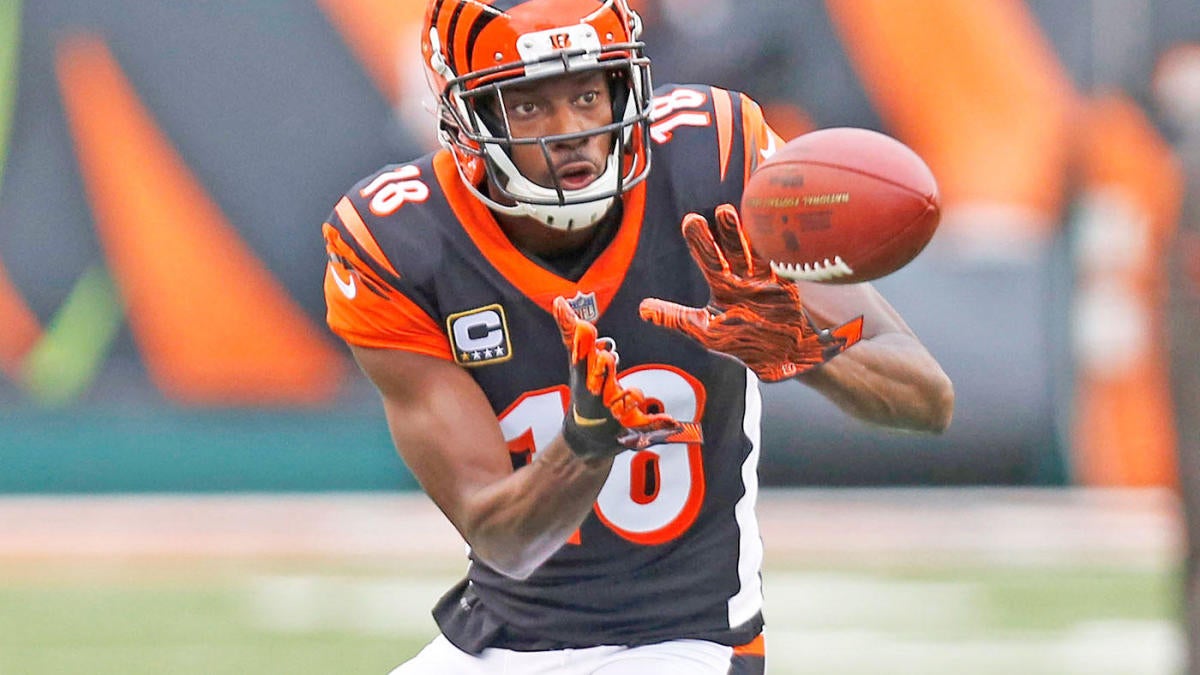 The Bengals won six games last season — their third straight losing campaign — and they’ll enter 2019 with a new coach and a new offense. But this group doesn’t lack confidence even though they haven’t made the playoffs since 2015. Veteran wide receiver A.J. Green not only thinks Cincinnati will improve, he’s expecting a return to the postseason.

“I think so,” Green said this week, via the team’s website when asked if this is a playoff team. “We are. If everyone stays healthy, the sky’s the limit for this offense. Last year, we were averaging (28) points a game … We have talent. We have a great back. We have great receivers. We have a great line. We’ve got a great defense. We just have to put everything together and everybody stays healthy.”

And that’s worth noting: The 2018 squad was beset with injuries. Green missed seven games, tight end Tyler Eifert missed 12 games, and Andy Dalton missed five games — and that was just on offense. Running back Joe Mixon, who is primed for a big season, missed two games in ’18 with a knee injury, and he too thinks Cincy is playoff-bound.

“Of course,” he said on June 8. “Nothing but great results. Like I said, I’m going to guarantee us playoffs. … Coach Taylor is going to have us right.”

That would be coach Zac Taylor, who is months into the job. Not surprisingly, he’s less interested in making predictions but appreciates the faith his players have in him.

“We want our guys to focus on us, but we certainly love the confidence that Joe has,” Taylor said. “Guys that know what they’re doing and we expect a lot of them on the field and it’s good to have that confidence. We like to take a humble approach to this thing. I think it’s important to not make any predictions, because the NFL is a tough league and you have to come out and focus each game at a time, but I do like our guys to have some confidence, too.”

In today’s NHL rumor rundown, there is news that Alex Lafreniere might be considering options outside the NHL if the 2020-21 season is delayed too long. Meanwhile, the NHL has decided on what constitutes an NHL playoff teams versus a non-playoff team. The Vancouver Canucks and other Canadian teams are considering major training camp changes […]