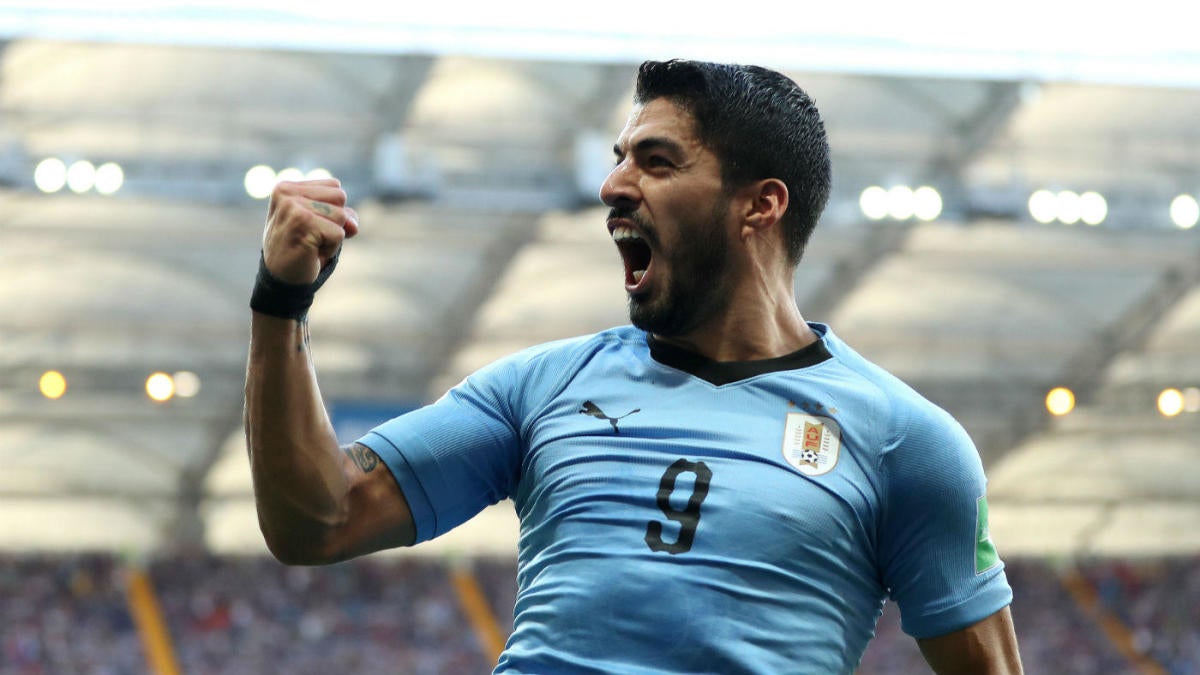 The Copa America’s Group C begins play on Sunday, and one of the cup favorites Uruguay takes on Ecuador in their opening game. Uruguay has won the tournament a record 15 times and looks like it has a good shot to add another in 2019 if the squad can stay healthy. Ecuador is looking to rediscover its form after some down years, and this cup could serve as a springboard ahead of qualifying for the 2022 World Cup.

Uruguay: Expectations are high for the most successful nation in Copa America history. In what is likely their last Copa America with Luis Suarez and Edinson Cavani, they are hoping of a repeat of 2011. Suarez and Cavani will be the focal point in the final third, but there is so much talent around them to produce the best attacking in the competition. Ecuador’s speed will be a challenge, but Uruguay should feel confident in getting three points.

Ecuador: Talented and with some young players who can really contribute, this is the first major competition under the guidance of Hernan Dario Gomez in his second stint with the national team. The Colombian has taken three different countries to the World Cup — Colombia in 1998, Ecuador in 2002 and Panama last year.

Suarez and Cavani both score, leading them to a comfortable and confident victory.