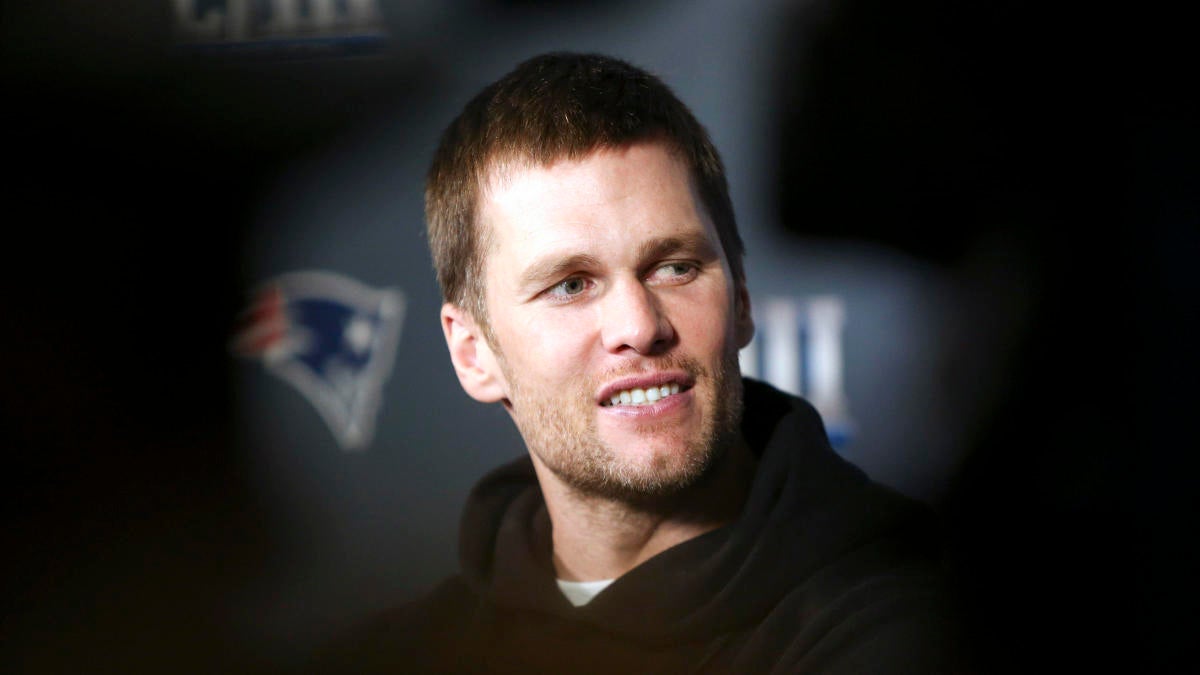 The idea of expanding the NFL regular season by two games has been a hot button issue in the league over the past few years. Although most players seem to be against the move, there’s at least one player out there who sounds like he’d be in favor of that move, and yup, you guessed it, it’s Tom Brady.

Due to the fact that the Patriots are in the playoffs every year, Brady already plays in more games than nearly every other player in the NFL. Since 2013, the Patriots have played in 16 postseason games, which basically means they’ve played the equivalent of an extra regular season.

Although Brady readily admits that “a lot of work” needs to happen before an 18-game schedule could be implemented, he seems to be on board with it.

“Depends how you take care of yourself, that’s how I see it,” Brady said recently when asked about an 18-game schedule, via quotes distributed by the team. “I think your ability to play, your ability to practice is as good as your ability to recover. So if you can’t recover, I think a six-game schedule is hard. I think I try to focus on the recovery of things and try to be out here every day in practice. I know it takes a level of commitment to do that, there’s a lot of work in advance that needs to happen. I love football.”

Of course, if an 18-game schedule were to happen, Brady might not even be around to see it. Since the current Collective Bargaining Agreement (CBA) runs through the 2021 season, that means the earliest an 18-game schedule could be implemented is 2022. By that point, Brady would be 45, and even he was willing to admit that he might not still be playing at that point.

“I hope I can play that long,” Brady said. “I think you set goals for yourself and you have to have short-term and long-term and the reality is, this year is the most important one and that’s the one that I’m focused on.”

Brady has said multiple times that he would like to play until he’s 45, but he also knows that football is a violent sport and that his career could end at any time.

“I hope there is a lot of football beyond this [year], but it’s a contact sport,” Brady said of playing until he’s 45. “I’ve said that for a long time, too, and I don’t think that you can take those things for granted. I try to work hard to put my body in the best position possible to withstand the hits and so forth, make all the throws and I feel like I’m in a good place right now for that.”

It’s probably a good thing Brady’s not in charge of the NFLPA, because if he were negotiating the new CBA, he’d probably try to expand the schedule to 90 games, which would probably sit well with his coach, Mr. No Days Off.