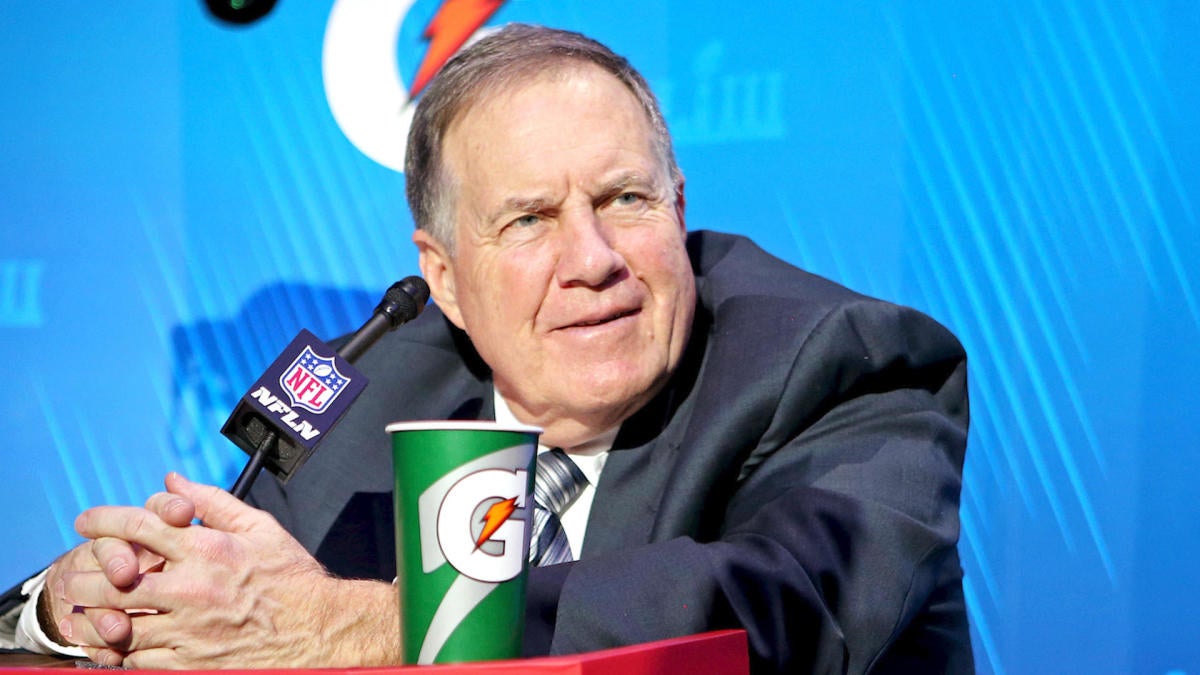 The man who’s spent his entire coaching career preaching “No days off” actually gave his team a few days off this week, and although most Patriots players likely enjoyed the rare free time, Kyle Van Noy probably wishes New England had been practicing instead.

For most Patriots players, the fun started on Monday when coach Bill Belchick announced to the team the he would be canceling the final two days of New England’s offseason training activities (OTAs). Instead of practicing, the Patriots coach planned a paintball outing for everyone on the roster.

At least not for Van Noy, and that’s because of Belichick, who is apparently as ruthless and cunning in paintball as he is on the football field. The reason we know that is because Van Noy gave a few details of the team’s paintball trip this week while having a conversation with Dont’a Hightower during a session of Fortnite being played over Twitch.

“I got hit, I’m telling you,” Van Noy said in a video shared on twitter by Dov Kleiman. “This paintball hit me in the mask, and the mask hit my tooth and my s— still hurts.”

So we now know that Van Noy’s tooth hurts due to the fact that he got hit with a paintball. So who shot the perfect bullseye that hit Van Noy square in the mouth?

“Bill got my ass,” Van Noy said over Hightower, who was laughing at the absurdity of the situation.

The moral of the story here is that it seems Bill Belichick’s ability to destroy his opponents translates to every sport and you should never face him in any competition. As for the rest of the Patriots, it looks like everyone else on the roster made it out of the paintball match unscathed.