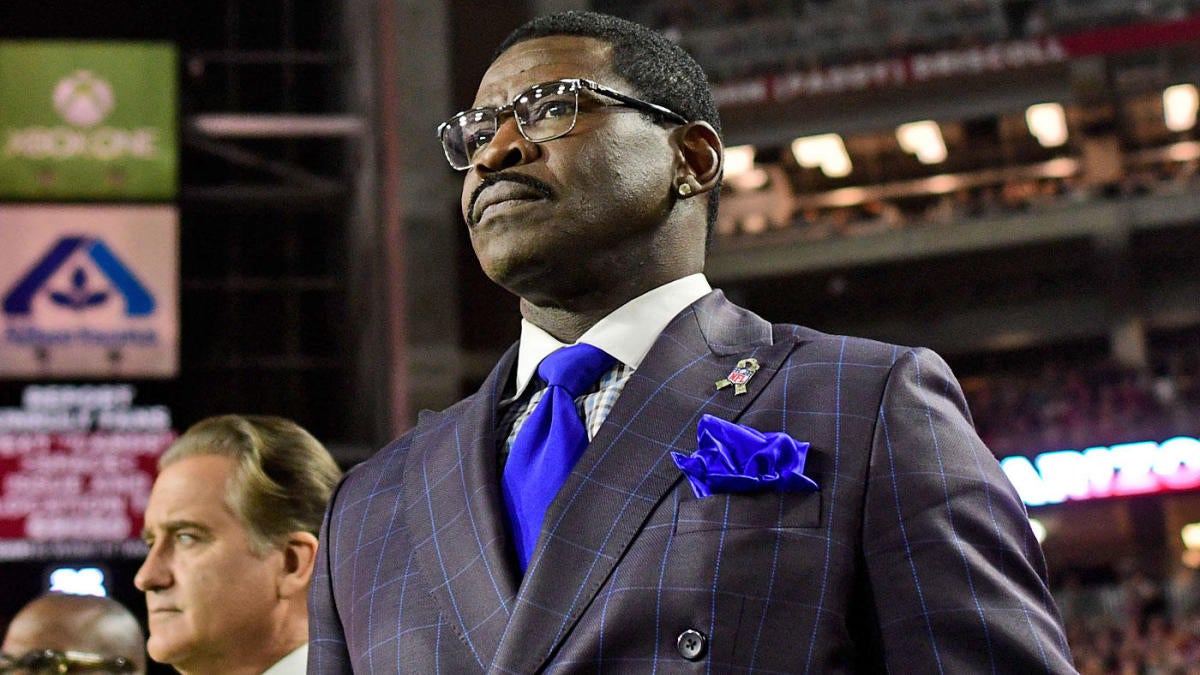 When it comes to contract extensions for quarterbacks, it’s been a busy offseason in the NFL.

Over the past three months, we’ve seen Russell Wilson, Ben Roethlisberger and Carson Wentz all land lucrative extensions that will pay them between $32 million (Wentz) and $35 million per season (Wilson). With those three deals done, all eyes are now on Dallas, where the Cowboys are trying to hammer out an extension with Dak Prescott.

With Prescott and the Cowboys currently at a stalemate in negotiations, it’s not clear when a deal is actually going to get done, but if the two sides want to expedite the process, they should probably just let Michael Irvin handle everything. The former Cowboys receiver seems to know what’s best for everyone involved.

During and interview with 105.3 The Fan in Dallas on Friday, Irvin had some advice for the Cowboys: Get Dak’s extension done now.

“Every minute you wait, it’s costing money,” Irvin said during the interview. “This is an asset that’s trending in the right direction. You got to pay him this money.”

Irvin’s definitely right; every minute the Cowboys wait is potentially costing them millions. As former NFL agent Joel Corry pointed out this week, the Cowboys might have been able to get Prescott to sign a deal worth under $30 million per year if they had been able work out an extension before the Wentz deal, but after watching Wentz get an extension worth $32 million per year, that’s likely the minimum Prescott will be gunning for.

Basically, the Cowboys cost themselves millions by not getting a deal done before the Eagles, something that Irvin also pointed out.

“Dak’s agents aren’t gonna let you come in under Carson Wentz,” Irvin said. “If they don’t pay Dak, we can all pack it up and go home. It’s over. How are you going to get anything out of the other guys if they’re seeing that you aren’t taking care of the top guy? Why should I give you all I got? You got to be smart about this, and this is a no-brainer.”

The Cowboys could cost themselves even more money if they let Jared Goff sign an extension before Prescott. If Goff were to land $33 million per year, Prescott’s camp could aim to top that.

As for Irvin, another reason he wants to see a deal get done is because he doesn’t want to see the Cowboys turn into one of those teams that doesn’t really have a franchise quarterback.

“There’s no doubt in my mind Dak is the right guy,” Irvin said in a separate interview on Wednesday, via the Fort Worth Star-Telegram. “Look at these teams: I mean, people stop it. Look at these damn teams. Dolphins, Jaguars: They’ve been looking for a quarterback for almost 15-20 years. This ain’t easy to find. It’s not easy to find and you don’t let one walk out the door if you got one.”

Prescott might want to think about hiring Irvin as his agent, because it seems that no one is better at explaining the quarterback’s value than the Hall of Fame wide receiver.

“When you have the heart and soul and leader of your team at the quarterback position, I don’t know why we’re talking about his money,” Irvin said. “That’s worth $15-20 million, by itself, a year. Now you got to pay him to play football also. I mean, let’s be real here. It shouldn’t even be a discussion when we talk about it, and the amount of wins this man has had, and the way he’s won football games. It shouldn’t even be a discussion. It really shouldn’t.”

With minicamp over and dead season officially upon us in the NFL, the negotiations between Prescott and the Cowboys will be one of the few fascinating things to keep an eye on around the league over the next six weeks.