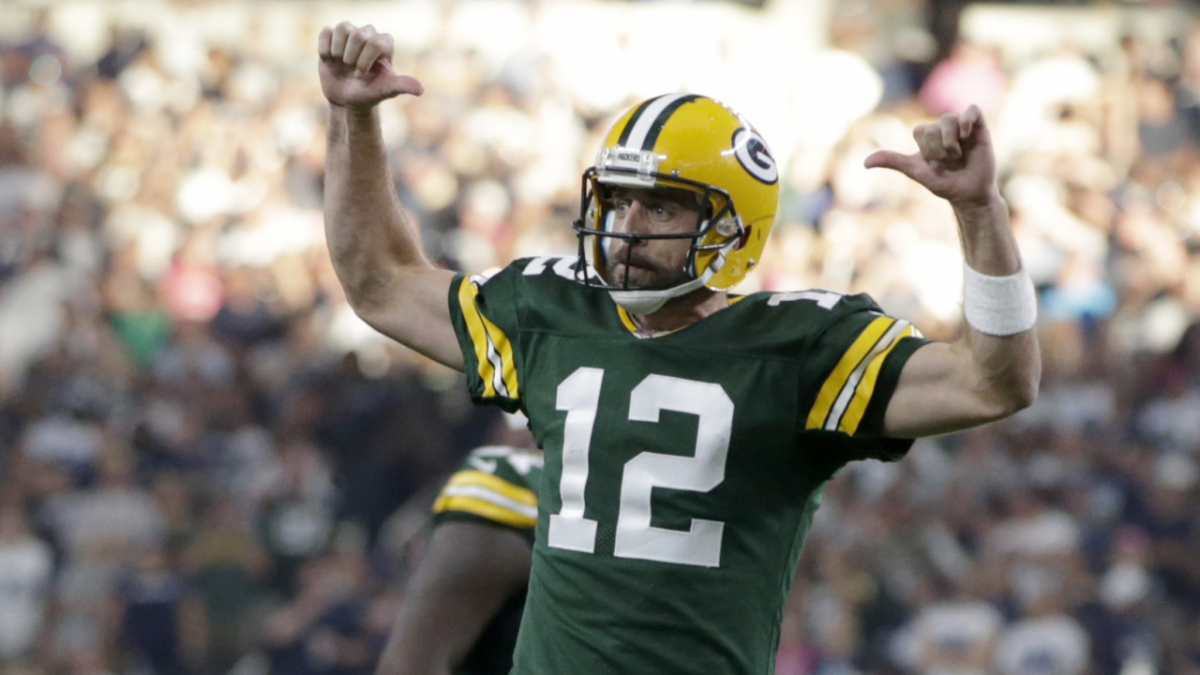 There were a lot of NFL players who made a lot of money over the past 12 months, but none of them made more than Russell Wilson and Aaron Rodgers.

The two quarterbacks were the only NFL players this year to crack Forbes’ top-10 list of the highest paid athletes in the world. The money magazine made their list by tabulating the earnings of athletes from multiple sports between June 2018 and June 2019. The earnings for each athlete includes prize money, salaries and any income earned from endorsements.

Wilson and Rodgers both made the list for one reason, and that’s because they were both signed to monstrous extensions over the past 12 months. Wilson checked in at No. 6 on the list with a total income of $89.5 million. Most of Wilson’s money came from the fact that received a $65 million signing bonus when he got his new extension in April (Wilson also made $15.5 million in base salary during the 2018 season, which also counts in the tabulation).

As for Rodgers, he’s ranked right behind Wilson on the list with an estimated income of $89.3 million over the past 12 months. For Rodgers, most of that money also came from a signing bonus. The Packers quarterback was on the receiving end of a $57.5 million bonus when he signed his new deal in August 2018.

Although Wilson and Rodgers each made nearly $90 million over the past year, neither of them could crack the top five on Forbes’ list, which was dominated by soccer players. Lionel Messi, Cristiano Ronaldo and Neymar were the top three earners over the past 12 months.

Overall, there were a total of nine NFL players in the world’s top 50. You can see the world top 10 below, along with all the NFL players who cracked the top 50. For the entire list, you can click here and head over to Forbes.com.