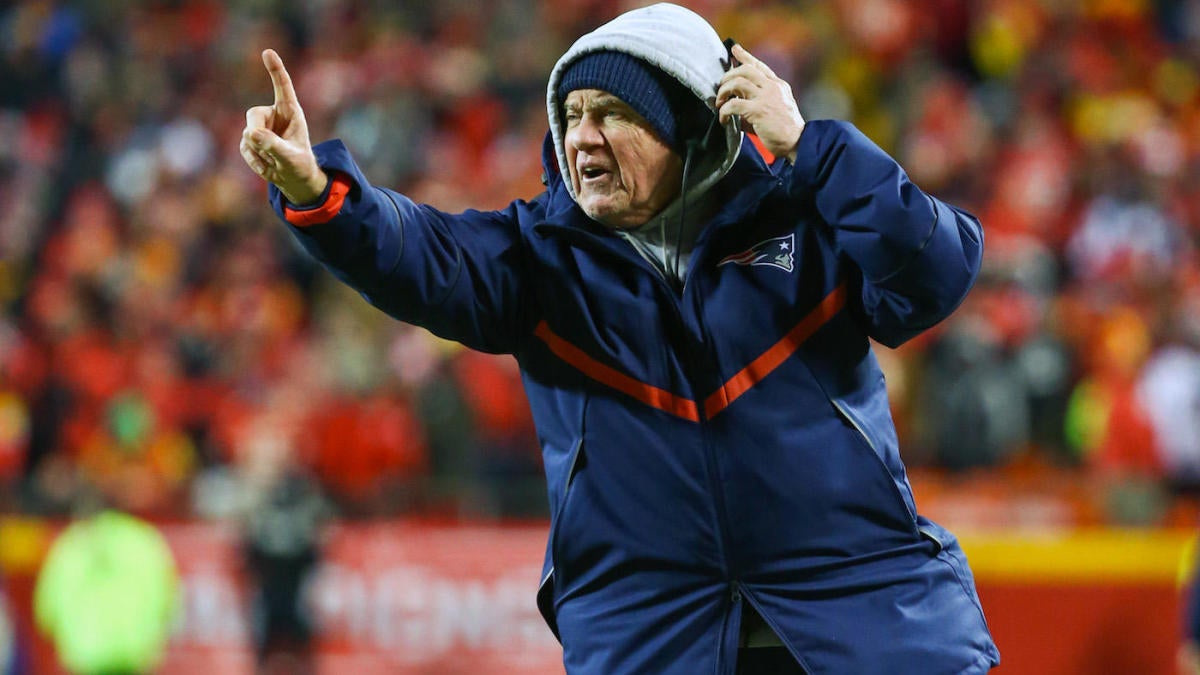 The battle between the Texans and Patriots over Nick Caserio has reached a conclusion. To no one’s surprise, the Patriots have emerged as the victor.

On Friday, the Texans announced that they’re no longer pursuing Caserio as their next general manager. As a result, the Patriots have dropped the tampering charges they filed against the Texans, per the Houston Chronicle’s John McClain.

And with that, the battle is over.

“When we started the process to interview Nick Caserio for our EVP/GM position, we consulted the league office on numerous occasions, followed the procedures outlined in the league’s rules and believed we were in full compliance,” Texans CEO Cal McNair said in a statement. “We have now been made aware of certain terms in Nick’s contract with the Patriots. Once we were made aware of these contract terms, I informed Mr. Kraft that we would stop pursuing Nick.”

Mark it down as a win for the Patriots, who won’t be forced to carry on without Caserio, their director of player personnel since 2008 who serves as their de facto general manager. After the Texans fired Brian Gaine last week, they quickly zeroed in on Caserio as their ideal replacement, which didn’t come as much of a surprise given Caserio’s ties to both Texans coach Bill O’Brien, who worked as a Patriots assistant coach from 2007-11, and Texans executive vice president of team development Jack Easterby, who left the Patriots organization this offseason.

The Patriots claimed that Easterby spoke to Caserio about the Texans’ general manager position at the Patriots’ Super Bowl ring ceremony last week. The next day, the Texans fired Gaine, who has since been accused of discriminating against African-Americans. As Pro Football Talk reported on Wednesday when the Patriots filed tampering charges against the Texans, the Patriots had photos, videos, and “other proof” of interactions between Caserio and Easterby at the ceremony.

An NFL investigation likely would’ve followed. If the Texans had been found guilty of tampering, they could’ve been fined or even docked a draft pick. In that sense, Friday’s news is a win for the Texans. They won’t be losing a draft pick.

However, they still need to find a new general manager — and they’ll need to hire someone soon, because Jadeveon Clowney, who didn’t attend mandatory minicamp, is still waiting for a long-term contract. The two sides have until July 15 to reach a deal. Otherwise, assuming he reports to the team at some point, Clowney will play the upcoming season under the franchise tag.

But it turns out, the Texans might not even hire a general manager. According to ESPN’s Adam Schefter, there’s a chance the Texans will decide to enter the upcoming season with O’Brien, Easterby, and the scouting department sharing general manager duties.

By pursuing Caserio, the Texans wanted to become the AFC South’s version of the Patriots. Instead, their pursuit of Caserio has left them looking like one of the league’s most dysfunctional teams.

It’s almost like going up against Bill Belichick is a bad idea.