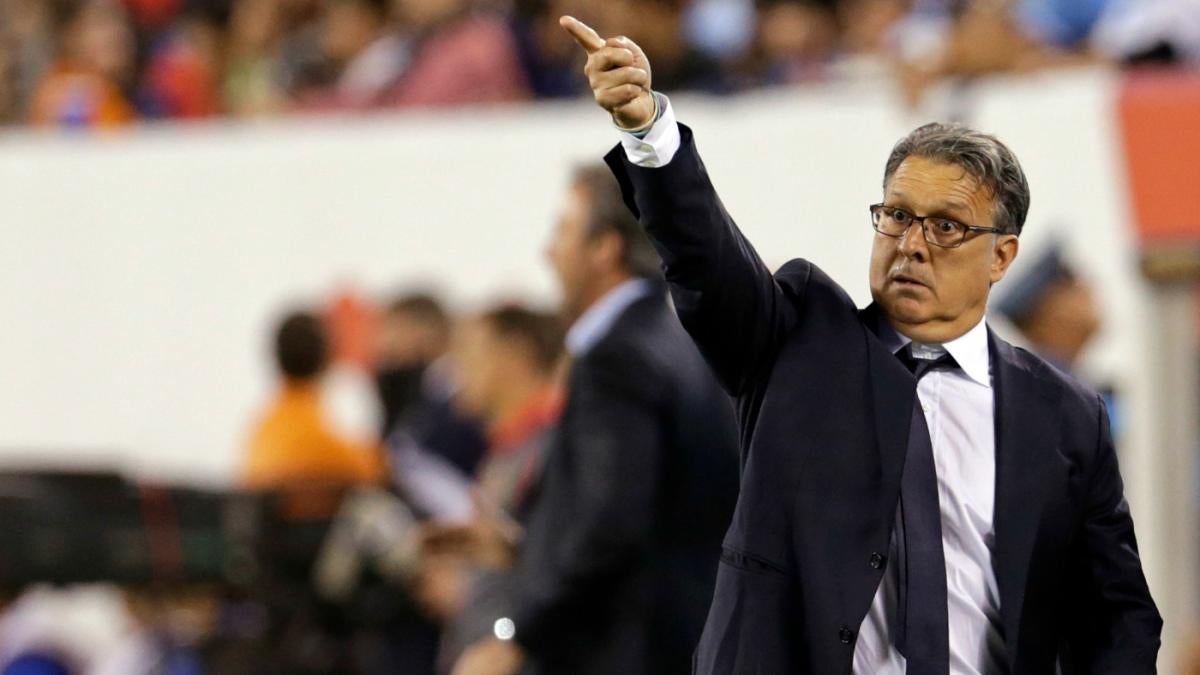 The Gold Cup gets going on Saturday and Mexico debuts as part of Group A with a game against Cuba in California. El Tri is missing some key players but boasts a strong enough squad to be considered the cup favorites in their first real competition under new coach Tata Martino. Meanwhile, Cuba hopes to play the role of spoilers, with a draw being a great result for the island nation if they can pull it off.

Mexico: There are several key players missing, be it because of injury, not being called up and more. The team’s best player, Hiving Lozano, misses due to injury. In addition to him, Javier Hernandez misses out due to family reasons as him and his wife are expecting this summer. On top of that, no Carlos Vela from LAFC, no Hector Herrera or Giovani Dos Santos, and no Miguel Layun. That provides quite the chance for some of these guys, including Wolves striker Raul Jimenez. There are still fine talents all around and this team is still the favorite, but they are a bit of a weakened squad due to the absences.

Cuba: Tough task for them to even come close here. They had quarterfinal runs in 2013 and 2015, but after not qualifying for the last edition in 2017, they are back and hungry. From August to November of last year they produced a four-game winning streak, but they haven’t been tested in a while. Those four wins came over Barbados, Turks and Caicos, Grenada and Dominican Republic.