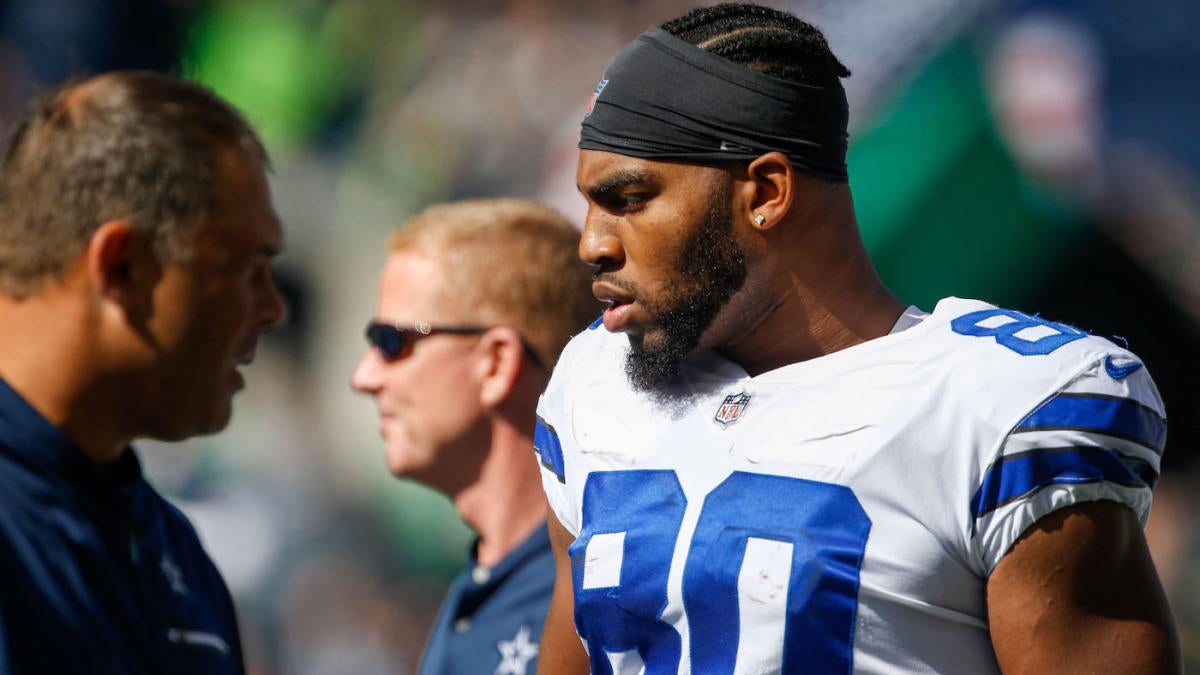 When the Cowboys open up the season against the Giants, they’ll be shorthanded offensively.

According to NFL Network’s Tom Pelissero, Cowboys tight end Rico Gathers has been suspended one game for violating the league’s substances of abuse policy. NFL Network’s Ian Rapoport added that the suspension stems from Gathers’ arrest last year, when he was charged with possession of marijuana. According to the Dallas Morning News’ Kate Hairopoulos, the charge was later reduced to a Class C misdemeanor and his record will be cleared if his three-month probation period goes smoothly.

The Cowboys have confirmed the suspension.

Gathers has failed to make a substantial impact with the Cowboys, which isn’t surprising given he was always regarded as an athletic, but developmental prospect. Before entering the 2016 NFL Draft, he played basketball at Baylor. Despite his lack of football experience, the Cowboys took him in the sixth round. Since then, he’s played in 15 games with four starts, all of which came last season. In those 15 games, he caught three passes for 45 yards. He was mainly used as a blocker.

The Cowboys can certainly overcome his absence. Jason Witten, who unretired this offseason, figures to lead the team’s tight end group and Blake Jarwin, who caught 27 passes for 307 yards and three touchdowns last year, should remain in the mix.

If anything, the most important consequence of the suspension is how it’ll affect Gathers’ chances of making the final roster. Witten is a roster lock. Behind Witten is Jarwin, Gathers, Dalton Schultz and Codey McElroy.

The good news for Gathers is that he will be eligible to partake in all offseason and preseason activities. If he makes the team, he’ll be able to return ahead of the Cowboys’ Week 2 matchup against the Redskins.