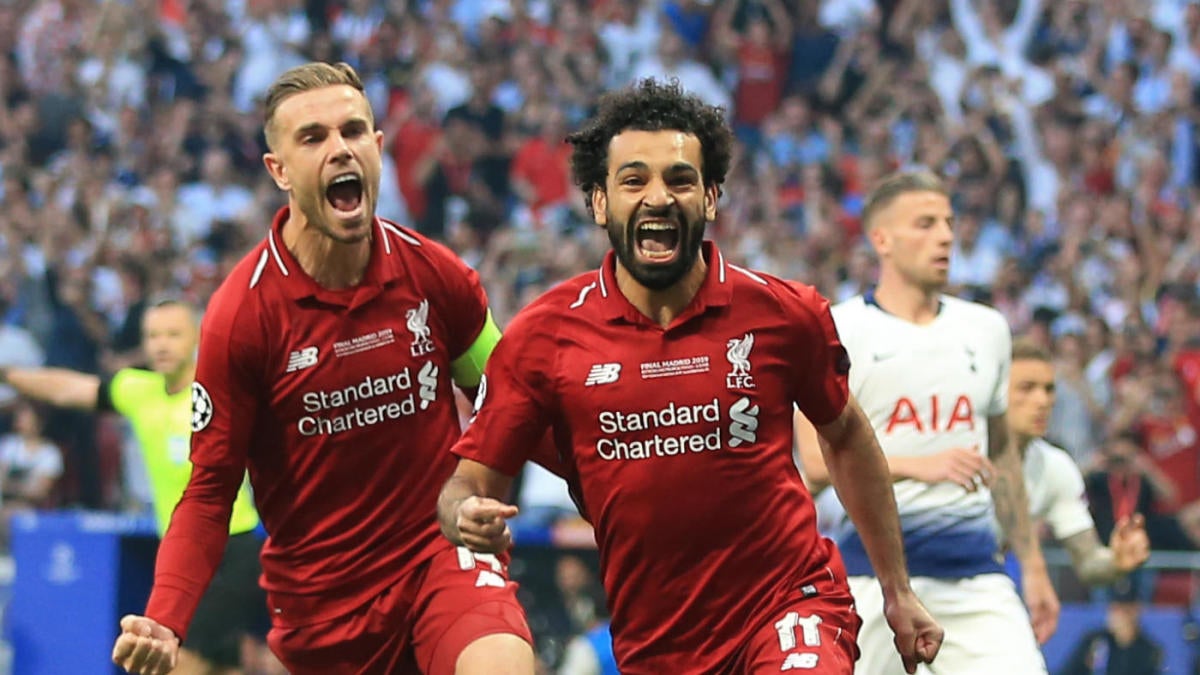 The 2019-20 Premier League schedule was officially released on Thursday, and the excitement for next season continues to build after Manchester City edged Liverpool for last season’s title in an epic months-long battle. It was the most memorable Premier League season in history, which be hard to top. Thanks to City’s dominance, Liverpool’s Champions League title and Tottenham’s fine season, the expectation is that we could be in for an even more competitive campaign, especially with Manchester United and Arsenal looking to rebound, and Chelsea trying to survive Eden Hazard’s departure.

Here’s a look at the opening weekend of games and what to know.

Here’s a look at the opening matchday:

Plenty of huge Big 6 matchups in the early going

When you’ve got some many big-name clubs, you are going to get some really tasty matchups. Fans will be able to witness four huge games over the first four matchdays. After Chelsea goes to United on Matchday 1, Manchester City takes on Tottenham on Matchday 2. Then Liverpool will face Arsenal on Matchday 3 before the North London derby of Arsenal and Tottenham arrives on Matchday 2. There isn’t a really big game on the next matchday, but the sixth does feature Chelsea vs. Liverpool.

Get your popcorn ready.

Expect Manchester City to be the early leader with a favorable schedule. Their first five games are against West Ham, Tottenham, Bournemouth, Brighton and Norwich. That should be four wins, maybe five. City saw Liverpool lead for most of last season but now has the chance to get off to a hot start and run away with this thing. It’s early, but the schedule does start nicely for Pep Guardiola and company.

When will City and Liverpool meet?

The first Liverpool vs. Manchester City match will be at Anfield on the weekend of Nov. 9. The Reds will then visit the Etihad on April 4. They are expected to be the top two teams in the table, and those matches could prove huge in the race.

Here’s a look at some of the best derby matchups to look forward to in the upcoming season.