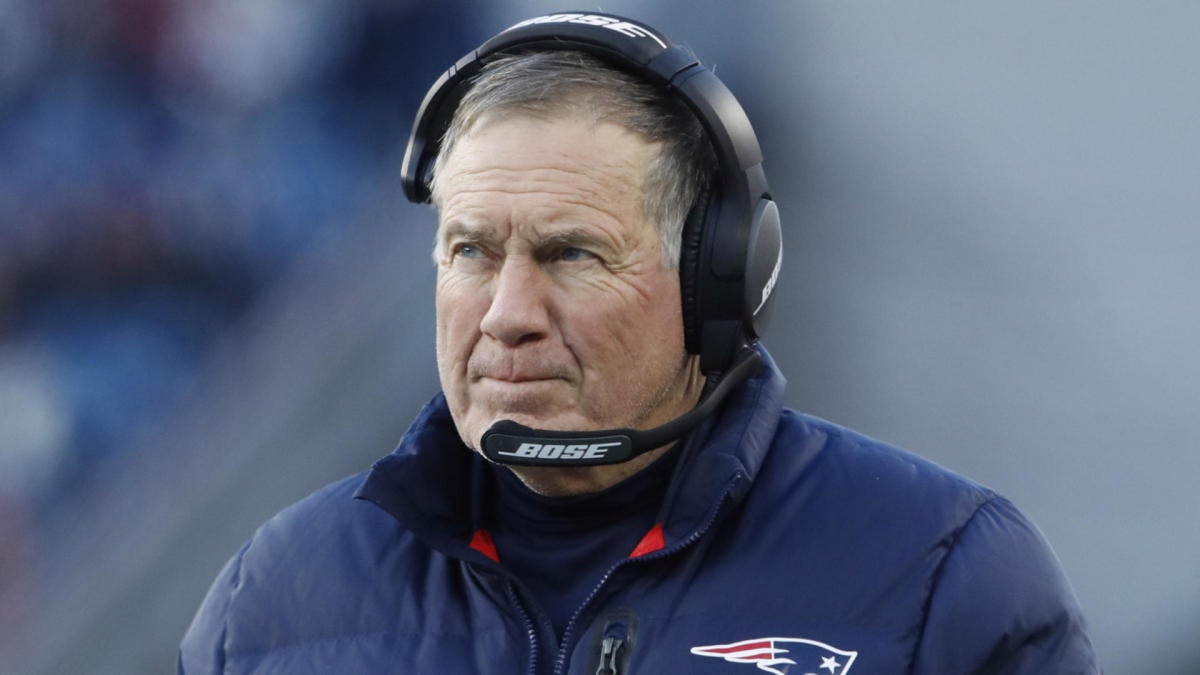 The Patriots are in a pretty good spot, organizationally. But they’re clearly not in a great spot at the tight end position, based on their moves this offseason. The retirement of Rob Gronkowski created a massive void on the depth chart and New England continues churning through various options in order to try and find an answer at the position.

Is this spicy offseason NFL news? Eh, maybe. It’s hard to get too fired up about the move because the Lions weren’t likely going to keep Roberts on the roster anyway.

This offseason, the Lions signed Jesse James away from the Steelers for a fairly large free agent contract and then used a very high pick on Iowa tight end T.J. Hockenson. The Lions also added Isaac Nauta in the draft later. The message is very clear: Detroit wants to run the ball and believes having multiple tight end sets will allow the offense to operate at maximum efficiency. It’s a totally different setup than the old “let Matthew Stafford chuck it 700 times” offense they used to run.

And the moves also made Roberts, who was drafted in the fourth round by the Lions in 2017, the odd man out as Matt Patricia explained.

“We have good competition in the room right now,” Patricia said via the Detroit Free Press. “We had an opportunity to move on from Mike and hopefully potentially get something moving forward, so it was a good opportunity for us as a team to do that and to build our team long-term.”

It made sense to call up the Patriots too, because they’re a team that is always willing to take a gamble on another man’s trash to try and turn it into treasure.

Bill Belichick and Patricia/Lions GM Bob Quinn are all former co-workers, so there’s an easy conversation to be had, especially when you’re talking about a conditional seventh-round pick, which might even be as much as “he has to make the roster” or some such. It’s basically a giveaway, with New England able to give Roberts a look and see if he’s someone they can use in 2019.

But because it’s the Patriots, there’s interest in what they might see in him. The tight end depth chart now features Ben Watson, Matt LaCosse and Roberts at the top. Watson is facing a four-game suspension. New England had Austin Sefarian-Jenkins on the roster but released the former Bucs draft pick just months after signing him.

They were also involved in rumors surrounding Vikings tight end Kyle Rudolph, although Minnesota snuffed out that buzz by signing Rudolph to an extension recently.

New England has a very good offensive line, per usual, although the left tackle position is banged up right now. Sony Michel and Damien Harris are both high volume runners who were drafted high by New England. Roberts could very well be a valuable blocking piece with some upside as a receiver.

And he could also be someone who isn’t on the roster by the time we get to the middle of training camp. It’s an otherwise innocuous transaction that would fly completely off the radar were it not for Belichick’s ability to churn roster spots and find value.