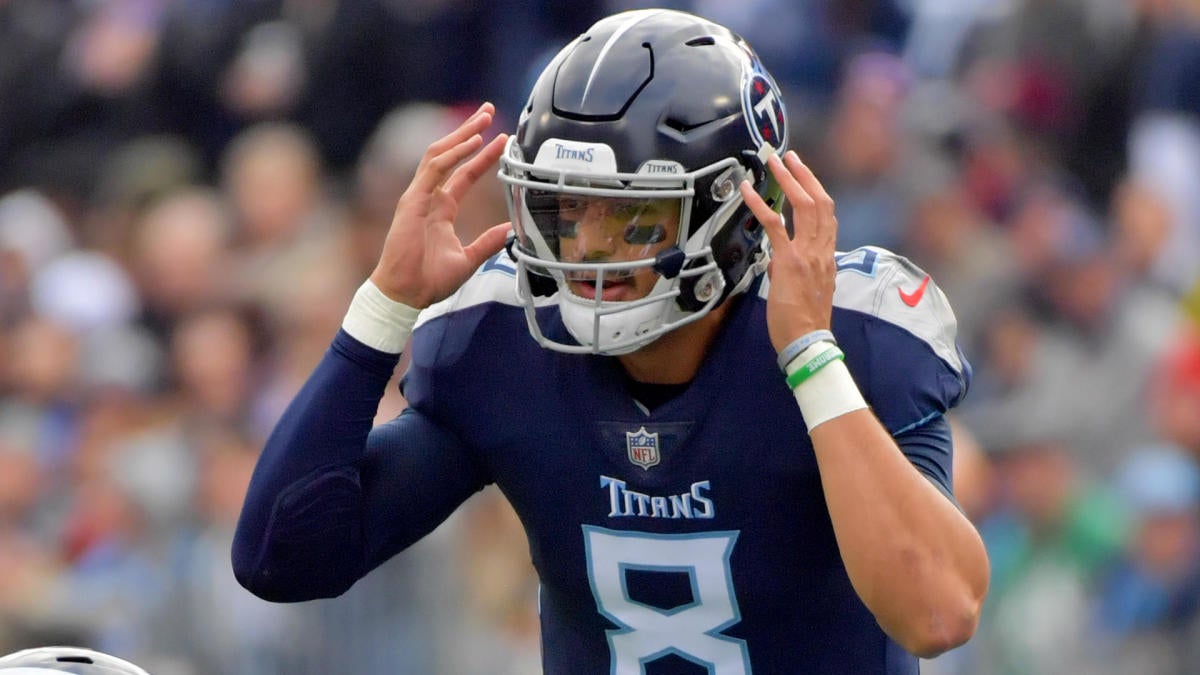 The NFL season is just around the corner and all 32 teams are already in the process of charting a path to the 2020 Super Bowl at Hard Rock Stadium in Miami. However, several teams have a leg-up over others, and Vegas has already released its 2020 Super Bowl odds accordingly. The New England Patriots and Kansas City Chiefs looked like the top two teams in the league last year, playing two epic games including an overtime thriller with a trip to Atlanta on the line. They’re 6-1 co-favorites in the latest Super Bowl LIV odds, while nine other teams have odds of 20-1 or shorter. That list includes the upstart Cleveland Browns, who are going off at 16-1 after an aggressive offseason that included the additions of wide receiver Odell Beckham and running back Kareem Hunt. But before you make any NFL predictions, be sure to see the 2020 Super Bowl picks from SportsLine’s NFL handicapping guru R.J. White.

We’ll give one of White’s NFL picks away: Tennessee is a strong value as a massive 100-1 long shot entering the 2019 NFL season. The Titans just missed the playoffs last year with a 9-7 record in a surprisingly competitive AFC South with a 34-10 blowout of the eventual champion New England Patriots on their resume.

With Derrick Henry coming on strong in the last month of the season to rush for 585 yards and seven touchdowns, the Titans have renewed optimism in their ability to pound the ball effectively. They’ve also added depth at wide receiver with Adam Humphries and A.J. Brown to give quarterback Marcus Mariota a more dynamic supporting cast in the passing game.

Meanwhile, defensive coordinator Dean Pees has done a admirable job alongside head coach Mike Vrabel expanding on what former defensive coordinator Dick LeBeau envisioned for the Tennessee on that side of the ball. The Titans ranked third in scoring defense and eighth in total defense last season. If the offense can make a reasonable move into the top half of the league, the Titans can make a deep postseason run.