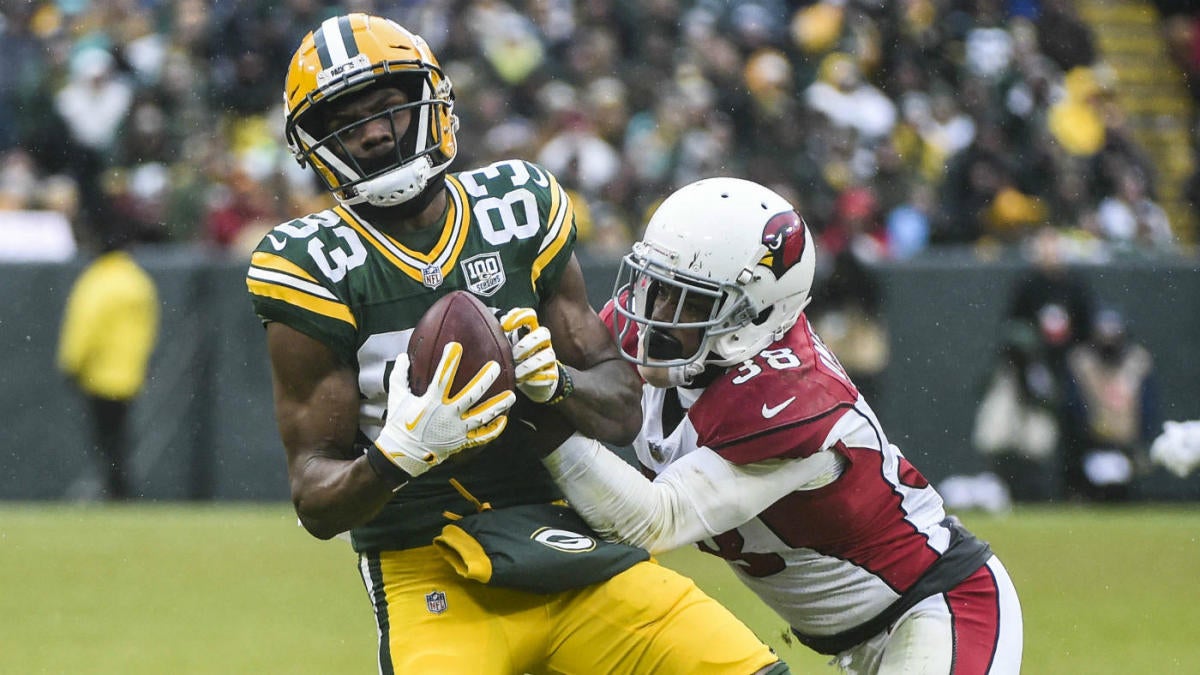 In a surprising move, the Cardinals closed out their three-day mandatory minicamp on Thursday by releasing Amerson. The move was a surprise because Amerson was expected to enter training camp with a chance to compete for the starting cornerback job that became open in May after Patrick Peterson was suspended for the first six games of the season.

With Peterson out until mid-October, the Cardinals are still trying to figure out who’s going to start in his place, and it was thought that Amerson might have a shot to get the job after starting the final five games of the 2018 season for Arizona. Instead, it looks like the Cardinals have decided to turn the three-way competition for Peterson’s job into a two-horse race.

With Amerson out of the picture, the battle for Peterson’s spot will likely come down to rookie Byron Murphy or veteran Tramaine Brock. The Cardinals other starting corner will almost certainly be Robert Alford, who signed a three-year deal with the team back in February.

As for Amerson, the fact that the Cards were willing to release him likely means they’ve been impressed by Murphy, who joined the team in April after being selected with the 33rd overall pick in the 2019 NFL Draft.

Amerson joined the Cardinals as a late season addition back in November and contributed almost right away. Not only did he 27-year-old play in six games with Arizona, but he started in five of those, and ended the season with 21 tackles, two pass deflections and an interception.

The former second-round pick has played for a total of three teams over the course of his six-year career, which started back in 2013 when the Redskins selected him with the 51st overall pick in the draft. After being cut by the Redskins during the 2015 season, Amerson ended up in Oakland, where he played until the end of the 2017 season.