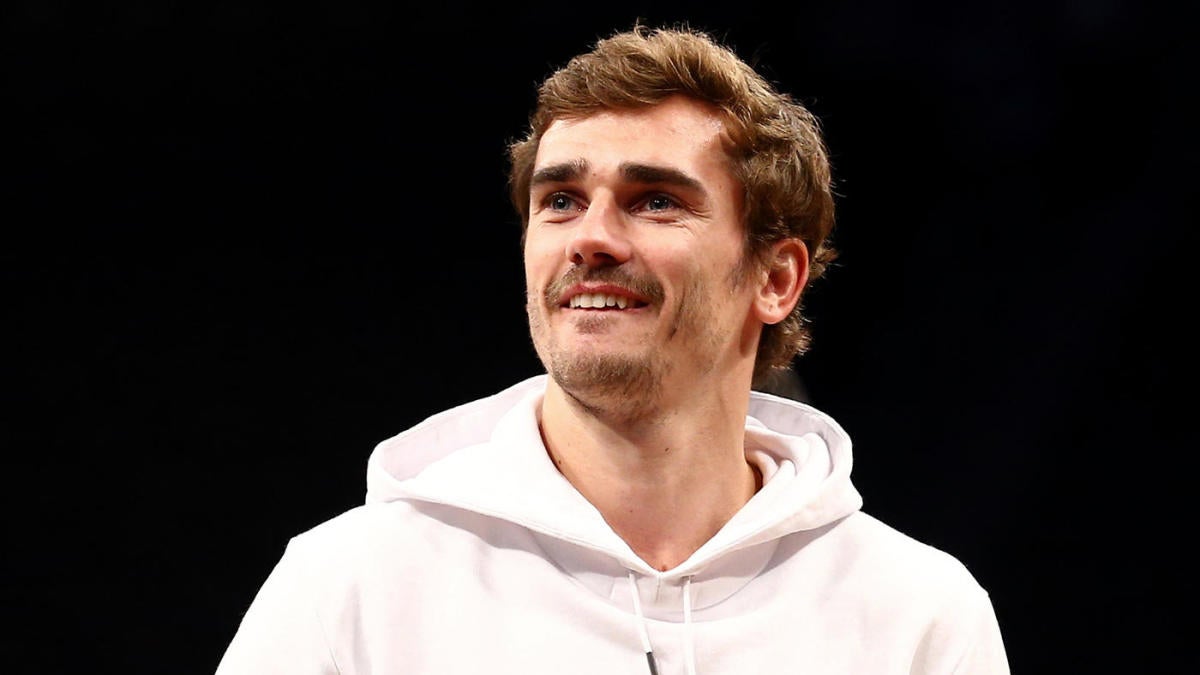 Last month, French star Antoine Griezmann announced that he would be leaving Atletico Madrid during the summer transfer window, with a ton of speculation and rumors as Barcelona being his preferred landing spot. In what has felt like the worst kept secret, Atleti CEO Angel Gil Marin told Movistar on Wednesday that he’s known since March that Griezmann would be playing for Barcelona next season.

“I’ve been certain where Griezmann will play next season since March — Barcelona,” Gil Marin said.

Here’s the clip below:

It’s worth noting that while Griezmann has announced his departure from the Madrid club, he has yet to announce where he will be playing next. The same goes for Barcelona. No announcement has been made by either sides, and we all know plenty can happen during the silly season.

If this does come to fruition, like Gil Marin seems to think, it would be a big move for Griezmann, joining the La Liga champions which is craving another Champions League crown. Griezmann powered Atletico to the UCL final twice in his career but came up short at the expense of in-city rival Real Madrid.

The team currently features Lionel Messi and Luis Suarez in attack, but there’s a spot in the final third that appears open as the club hasn’t properly replaced Neymar since he left for PSG. Ousmane Dembele has failed to stay healthy, Philippe Coutinho hasn’t been the best fit and appears headed for an exit, and no young product has really shown the flashes to warrant serious minutes.

With an attacking trio of Messi, Suarez and Griezmann, Barcelona would have the potential to produce close to 100 goals combined next season. Griezmann joined Atletico in 2014 from Real Sociedad and scored 133 goals in 257 games for Los Colchoneros, winning a Europa League, UEFA Super Cup and Spanish Super Cup.

Barcelona won La Liga last season, lost in the Champions League semifinals to Liverpool and fell in the final of the Copa del Rey to Valencia.

You can watch La Liga on fuboTV (Try for free).