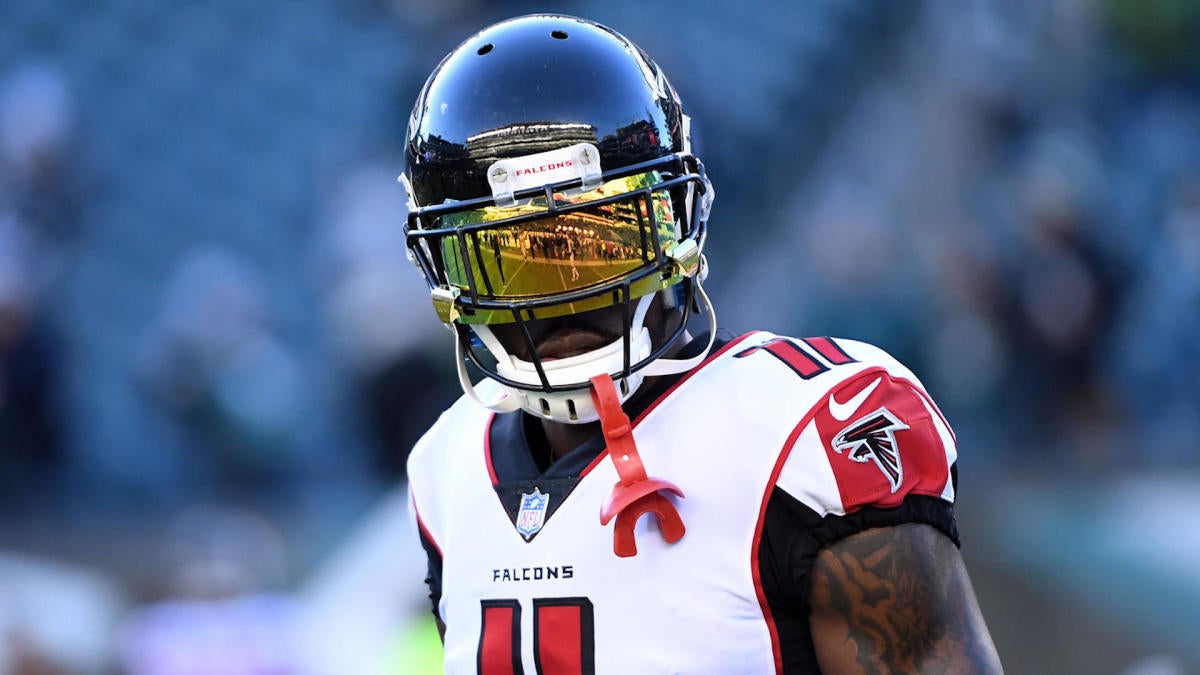 The Jacksonville Jaguars were one of the top teams in the NFL two seasons ago and surged to a 10-6 record, a division title and an appearance in the AFC Championship Game on the strength of an elite defense and improved play from quarterback Blake Bortles. Oddsmakers expected another push for the postseason last year and posted Jacksonville’s win total at nine. The result: The defense didn’t play at the same level and Bortles regressed, sinking Jacksonville to last in the division with a dismal 5-11 mark. If you took the under on the Jags’ NFL win total, you cleared it with plenty of room to spare. With training camp just over a month away this season, finding the teams poised for a huge step back or forward is the key to nailing your picks on 2019 NFL win totals. And before you place your 2019 NFL picks on win totals, be sure to see what the SportsLine Projection Model has to say.

Now, it’s locked in on Vegas’ projected 2019 NFL win totals. We can tell you the model says the Atlanta Falcons go well under their posted total of 8.5 wins.

The trends are pointing in the wrong direction for the Falcons, a team whose win total has fallen the past three years. They had 11 victories in 2016, 10 in 2017 and seven last season. They certainly have plenty of weapons on offense in Julio Jones, Calvin Ridley and Devonta Freeman, with a proven quarterback in Matt Ryan to spread the ball around.

But big contracts for Jones and Ryan have left other areas lacking. The Falcons were gutted defensively in 2018 and didn’t do much to address that side of the ball in the offseason. They’re hoping key players returning on defense will provide a spark, but the model sees Atlanta as a .500 team at best in 2019, projecting a win total of 7.6.

So which teams sail past their projected win totals? And how many wins will every single NFL team have this season? Visit SportsLine now to get the five best season win total picks, plus see every team’s projected 2019 record, all from an advanced computer model that keeps crushing its picks, and find out.