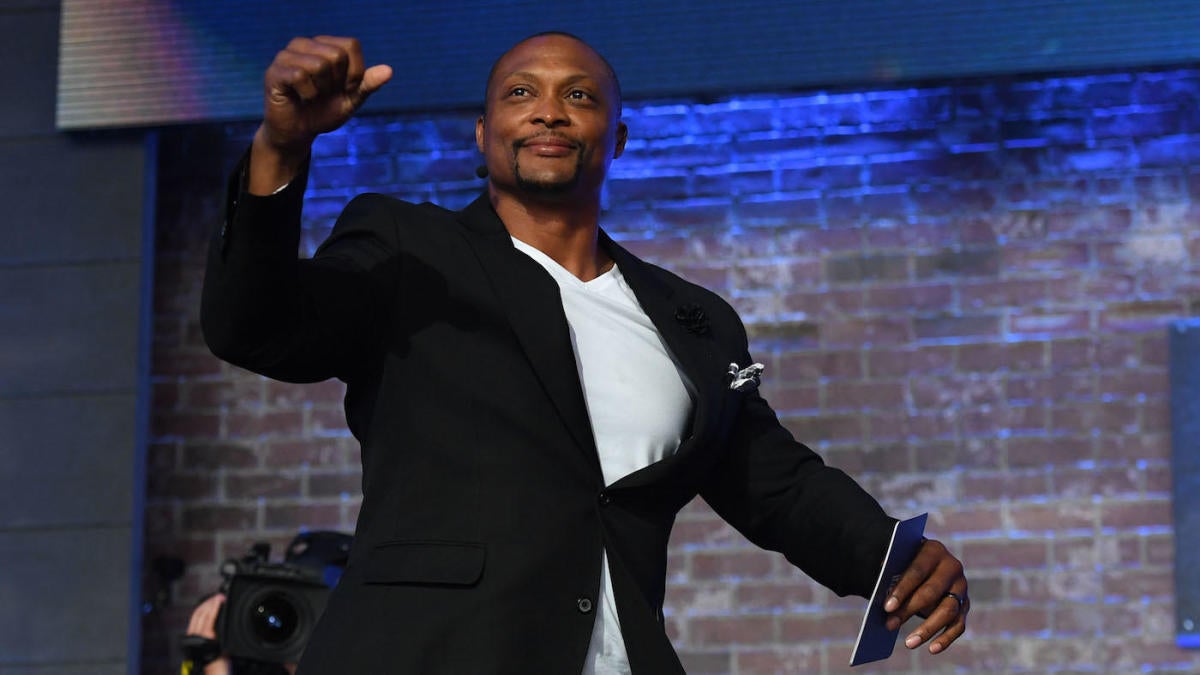 When the Tennessee Titans host the Colts on Sept. 15, the game will carry more importance than a typical home opener. It’ll also mark the day that two franchise icons will have their jerseys retired.

On Wednesday, the Titans announced that they’re retiring the jersey numbers of former quarterback Steve McNair (No. 9) and former running back Eddie George (No. 27), both of whom led the team to its only Super Bowl appearance back during the 1999 season. As the team’s website noted, the Titans posted an awesome 80-48 record during their time together in Tennessee.

“Steve and Eddie will be forever linked as two of the driving forces for our team in the late ’90s and early 2000s,” said Titans owner Amy Adams Strunk, per the team’s website. “They were the heart and soul of the team and each made the other a better player and ultimately led to a great deal of team success. Their statistics will forever live in our record books, but their play and sacrifice is what our fans will always remember. For that and all that they have done for our team, the number 9 and 27 will be retired with the all-time franchise greats.”

McNair, who was killed in 2009 at the age of 36, played for the Oilers/Titans from 1995-2005. In franchise history, he ranks first in quarterback wins, second in passing yards behind Warren Moon, third in touchdown passes behind Moon and George Blanda, and tied for second in game-winning drives behind Moon. Neither Moon nor Blanda played for the franchise after it moved from Houston to Tennessee and changed its name from the Oilers to the Titans. In that sense, McNair is the best quarterback in the history of the Titans.

George, meanwhile, is the best running back in Titans history. He leads the franchise in career rushing yards and is second to Earl Campbell in rushing touchdowns. Like Moon and Blanda, Campbell never played for the Titans.

McNair and George will become the seventh and eighth Oilers/Titans players to get their jerseys retired, joining Jim Norton (No. 43), Elvin Bethea (No. 65), Earl Campbell (No. 34), Mike Munchak (No. 63), Bruce Matthews (No. 74), and Warren Moon (No. 1) in an exclusive club.