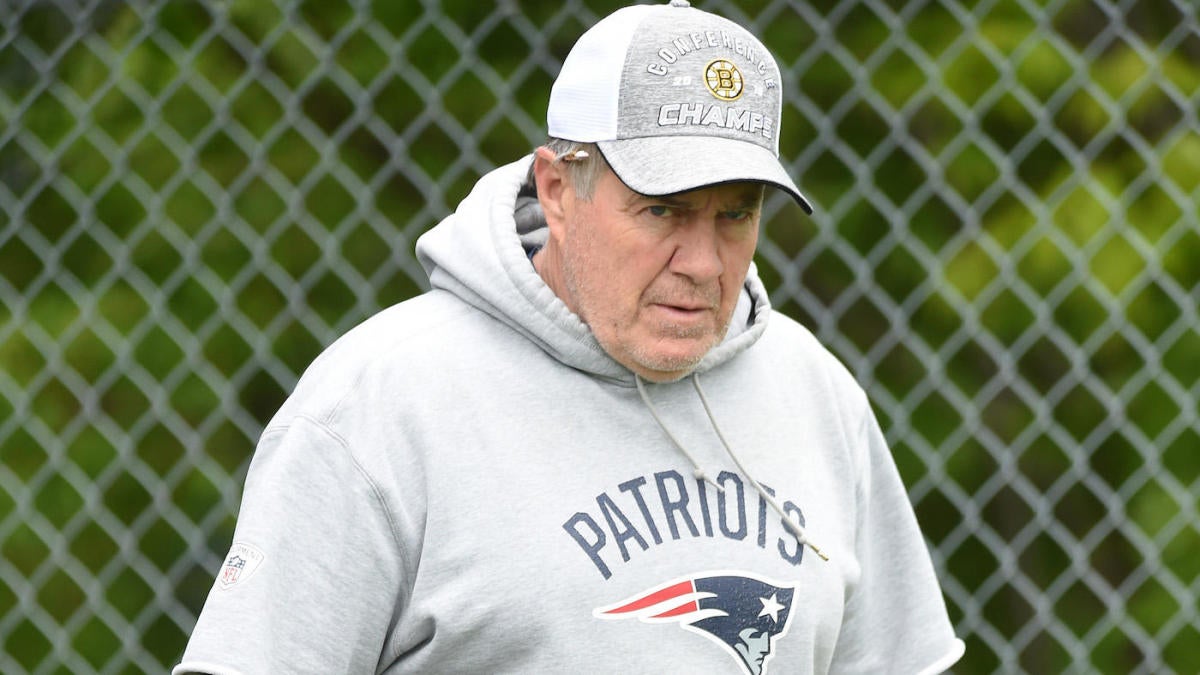 The Texans want to hire Bill Belichick’s right-hand man, Nick Caserio, as their new general manager after surprisingly firing Brian Gaine last week. The Patriots do not want to lose Caserio, their director of player personnel who operates as their de facto general manager.

The Texans’ interest in Caserio and the Patriots’ desire to keep Caserio officially clashed on Wednesday evening when the Patriots accused the Texans of breaking league tampering rules in their pursuit of Caserio.

According to ESPN’s Adam Schefter, the Patriots have filed tampering charges against the Texans, which should result in an NFL investigation to figure out if the Texans did in fact violate the league’s anti-tampering policy. If the Texans are found guilty, they could be fined or lose a draft pick, according to ESPN’s Sarah Barshop.

The NFL now is expected to gather relevant informant to open its investigation against Houston, per sources.

The NFL’s anti-tampering policy states, “Any interference by a member club with the employer-employee relationship of another club or any attempt by a club to impermissibly induce a person to seek employment with that club or with the NFL” is impermissible.

As The Monday Morning Quarterback’s Albert Breer previously reported, Caserio is “very close” with Texans coach Bill O’Brien, who worked on the Patriots’ coaching staff from 2007-11, and former character coach Jack Easterby, who left the organization this offseason before quickly landing with the Texans as their executive vice president of team development.

What’s interesting is that Easterby attended the Patriots’ Super Bowl ring ceremony last week. As expected, Caserio was also there. The Texans fired Gaine the next day.

It sounds like the Patriots believe the tampering happened the night of the ring ceremony. Oh, and they might have video evidence, too.

Jack Easterby, now with the Texans, came back for the ring ceremony. https://t.co/nFpWeWCNos

Evidence of potential tampering come from photos, videos, other proof of interactions between Texans exec @JackEasterby and Caserio at last Thursday’s Patriots ring ceremony, which happened the night before the Houston G.M. job became vacant.

On Tuesday, O’Brien was asked if he or Easterby had spoken to Caserio before Gaine was fired. His response?

“I would say that the answer to that is no relative to contact about anything having to do with the Houston Texans,” O’Brien said, per ESPN. “No.”

That’s a lot of words to say no.